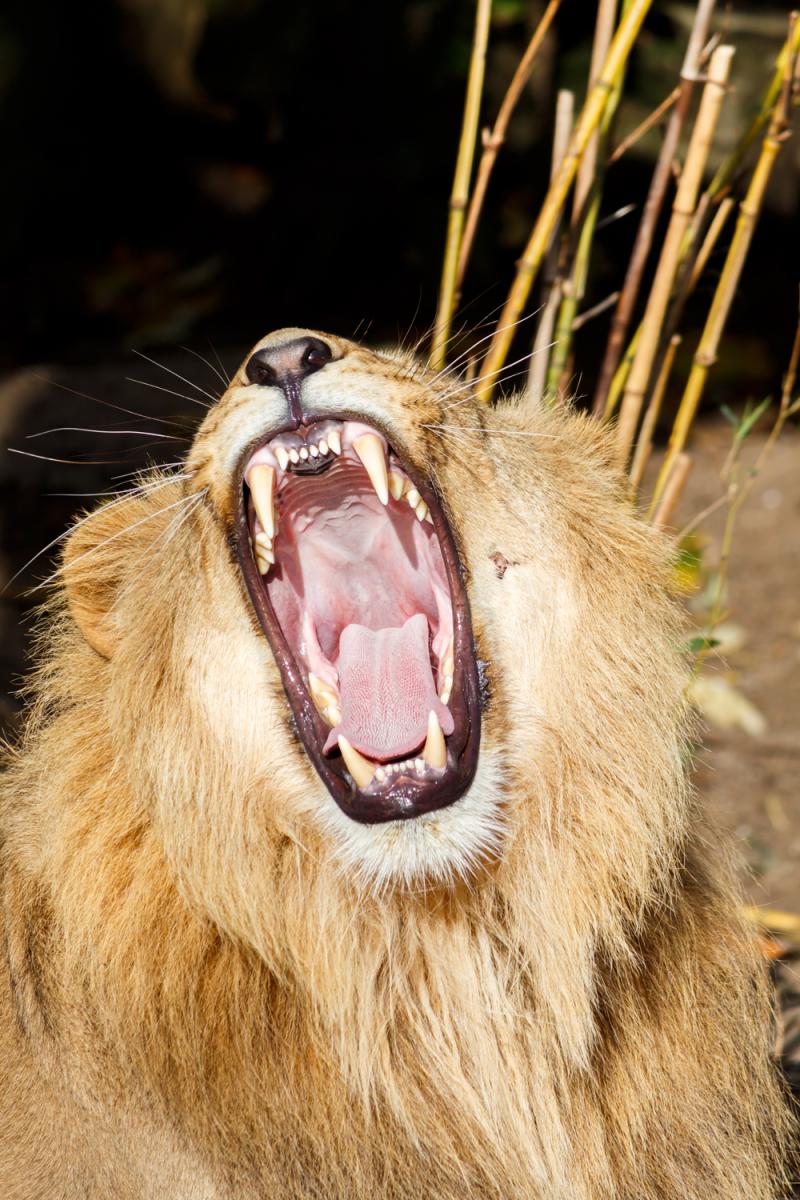 “What happened was entirely the animals’ fault and I am in no way responsible for their actions,” insisted deranged and quite possibly psychopathic zookeeper Mr Ronald Crump today.

As Mr Crump spoke, emergency workers in the middle American town where he lives were still dealing with the impact of his decision to unlock the cages of the most dangerous animals in the nearby Wonderland Zoo.

“All I wanted,” said Mr Crump, “was a few shits and giggles to liven up what has been an unhappy few weeks for me, so I unlocked all the cage doors, flung them open, made sure to leave the main gate open too and shouted at the animals, ‘Go, my beauties, and wreak dreadful bloody vengeance on all who fail to worship at my altar!’

“Anybody who says that meant I wanted them to hurt people or damage anything is spreading fake news.

“I had absolutely no way of knowing or predicting that the lions and tigers would head for the park, chase down anybody who happened to be having a stroll and devour them. Nor did I have any way of knowing that the wolves would make their way to the schoolyards, wait until the students came out for recess and rip them to pieces.

“Just because I told the anacondas and reticulated pythons they were welcome to do as they pleased if they felt hungry, that in no way means I was encouraging them to hide in trees on the sidewalk outside the Little Scamps Kindergarten and grab children from strollers being pushed beneath. The same goes for the tarantulas and giant Amazonian centipedes who hid on the shelves in the library.

“Oh, and whatever those alligators chose to do to the seniors’ water exercise class at the indoor swimming pool was their business.”

Some of the animals were killed and others are in the process of being caged, but what will happen to Mr Crump remains to be seen.

“Probably nothing, as usual,” said a city council insider.