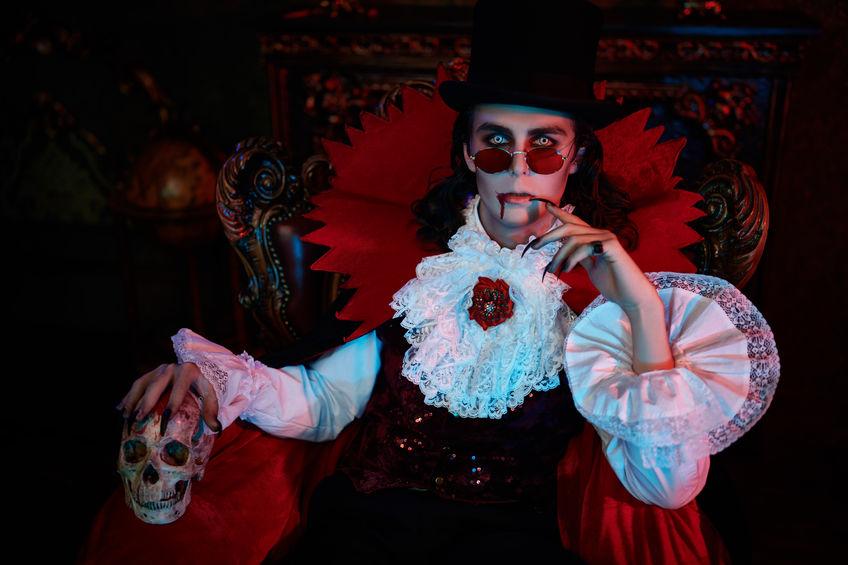 Representatives of The League of Bloodsuckers, Nightwalkers and Things that Go Bump In The Night were up in arms last night after hearing about energy companies’ plans to hike up electric and gas prices in April.

This comes after energy regulator Ofgem last week announced a sharp increase in bills for 15 million household as it lifted the price cap on energy by £96 a year to £1138. The move returns the cap on prices to their levels before the pandemic and has led to claims many households will struggle to make ends meet.

Spokesman for The League of Bloodsuckers, Nightwalkers and Things that Go Bump In The Night, Count Dracula, said: “Ve like to suck blood from our victims but ve do it one at a time. Ve’ve never aspired to suck the lifeblood of 15 million households at the same time. It’s too much and von’t leave any blood for the rest of us bloodsuckers to suck as they vould have already been sucked dry.

“The main problem is that due to the pandemic a lot of folk are only just surviving so pickings are slim when it comes to bloodsucking.

“These guys are giving bloodsuckers a bad name and are just being greedy. In recent years us at The League of Bloodsuckers, Nightwalkers and Things that Go Bump In The Night have been doing all we can to improve our reputation and it’s been hard going. Ve now have people thinking that we’re teenage heartthrobs like those vamps in Twilight who are only looking to be loved.”

Another criticism made by The League of Bloodsuckers, Nightwalkers and Things that Go Bump In The Night is what this will do for their energy bills.

Dracula added: “Do you know how difficult it is to heat a forbidding drafty castle in the middle of nowhere? It’s already a hell of a lot I tell you! And the electricity bill is also eye-vatering especially vhen Doctor Frankenstein is in town.

“This price hike might mean that ve have to let go of some of our staff just to survive. I bet the last thing you lot vant is a load of unemployed Igors and Renfields packing out the unemployment offices but that’s vhat’ll happen!”