Your toddler's drawing of a horse is shit, thinks everybody 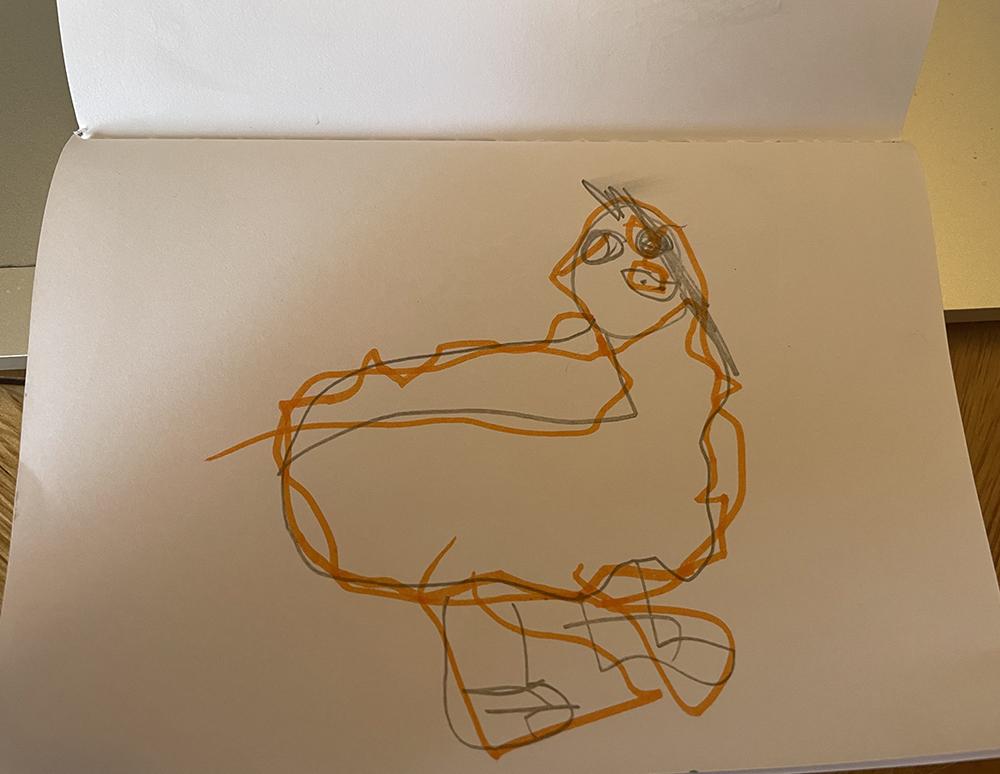 ‘I mean it is just shit, isn’t it?’ said everybody today.

“There’s no doubt that it’s shit. So why are you, the mother, holding it up so proudly as if it’s a masterpiece by Monet?” asked everybody whilst looking at your toddler’s latest artistic effort of a horse drawing.

“You say you’re going to put it up on display on the fridge along with all the other shit efforts by your toddler, but all that does is make it a gallery of shit with even more shit added on top of it.

“We still can’t work out how you can tell that it is even a drawing of a horse as it’s so shit. It could be anything from a duck to a cow, but we don’t see even a semblance of a horse in there. Is the only clue that it’s a horse is the fact that the toddler made a kind of ‘neighing’ sound as he gave it to you?

“I mean, if you squint, you could maybe see a dog in there. But only a badly mangled dog after it had been runover by a 38 tonne articulated lorry.

“When are you going to learn that giving your toddler some kind of ‘hope’ that he is talented at something that he is blatantly not is a road that can only lead to pain and despair?

“You should be tearing it up in front of him and then burning it whilst shouting at him for doing something so shit. You definitely shouldn’t be praising him and then displaying it so proudly as if it was the biggest piece of shit artwork that you’ve ever seen.

“In fact, if your toddler had in fact done a shit and then rubbed it on a piece of paper that would be less shit than this particular drawing of a horse.

“Still, it’s better than a lot of the shit you see at the Tate Modern.”