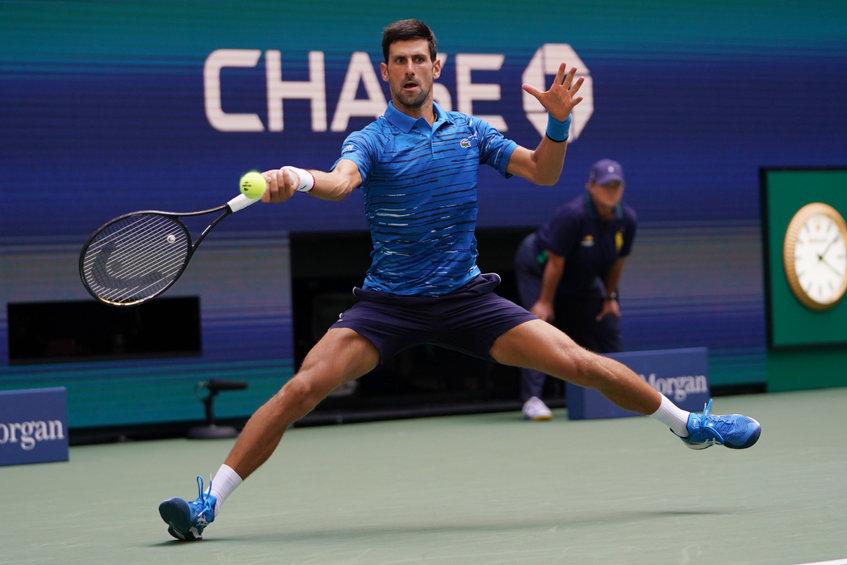 Global outrage has greeted the fact that an international tennis player is being treated just like anyone else.

This comes after it was revealed that Serbian World No 1 Tennis star Novak Djokovic was being held in an Australian immigration hotel just like anyone else travelling to the country who hasn’t got the proper vaccine paperwork.

“What is the world coming to?” asked Karl Sugarbits, 56, of Cleveland, Ohio. “You would think that being an international star would at least mean that you don’t have to follow rules and regulations any more.

“What’s the point of achieving international fame and working hard to becoming the best at a certain thing that you do, if you still have to do what everyone else has to do?

“When you get to that level, normal life just shouldn’t apply. You should be able to shit on everyone else from a great height and do what you want, when you want all of the time.

“It makes you think doesn’t it? It means life is a bit pointless that despite all of your achievements you still have to follow ‘laws’ like anyone else. I bet he couldn’t even murder someone and get away with it. What’s the point?

“He might as well as become a dustman for all the good it’s done him.”

Djokivic had travelled to the country to take part in the Australian Open and had initially been given an exemption to play in the tournament by the organisers but no-one had counted on the fact that he would have to adhere to the rules of everyone else entering the country especially because he’s like a big deal or something.

The Serbian Government has now issued a statement slamming the Australian Government for not letting their countryman do what he wants to do no matter what the rules.

A spokesman said: “This is like a major diss of all of Serbia. I can tell you that back home Novak is allowed to do whatever he wants to do and fuck everyone else. So why is this not the case in the rest of the world?

“I mean in other countries like America, people can do exactly what they want if they’ve got money and celebrity so why not in Australia, which is like America but with more kangaroos? I mean, the US even had someone cause an insurrection but he was allowed to do it as he was once on The Apprentice and I’m not even going to mention Chris Brown.”