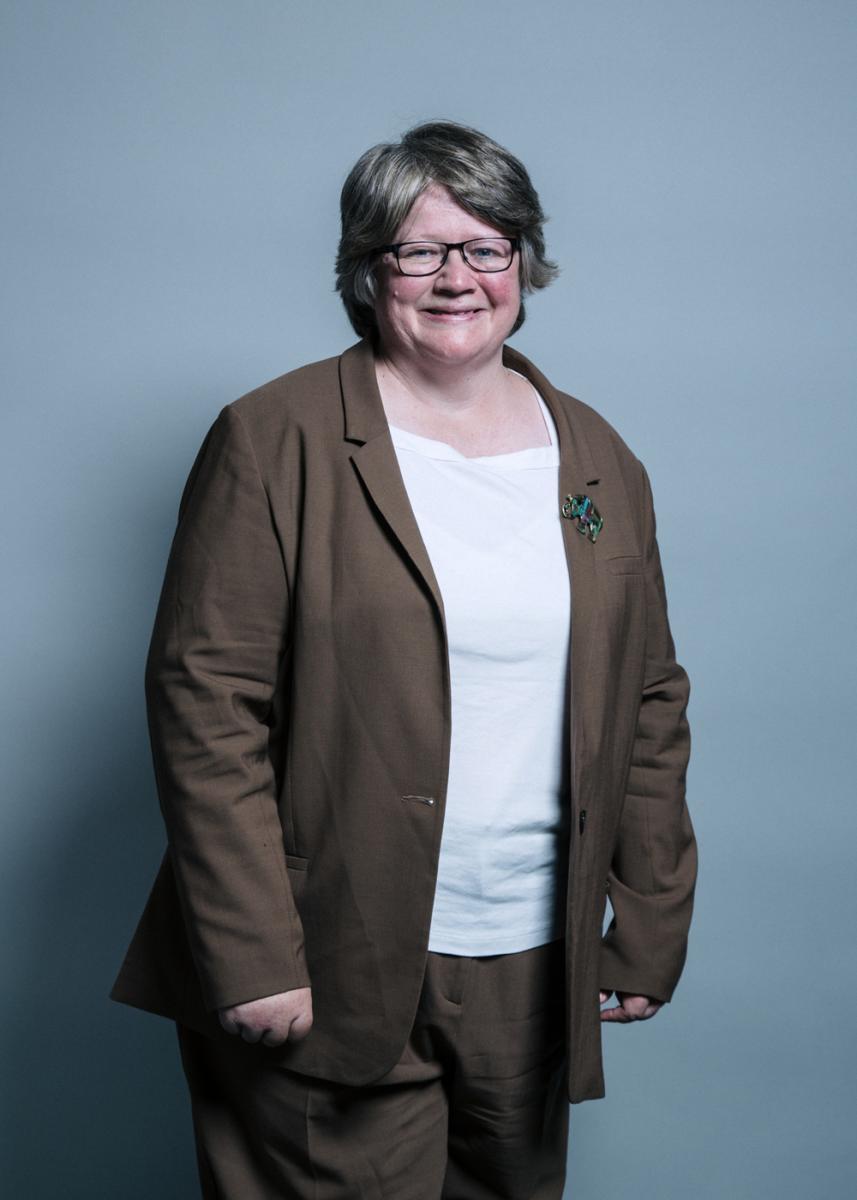 (EDITOR’S NOTE: PARTS OF THIS STORY HAVE BEEN REDACTED DUE TO UNWARRANTED CRUELTY ON THE PART OF THE WRITER)

Work and Pensions Secretary Therese Coffey claims Britain’s high covid death toll is partly down to the number of obese people who contract the virus.

(REDACTED) almighty clang heard deep in Whitehall as the irony-ometer fell off the fucking wall (REDACTED).

Ms Coffey (REDACTED): “It’s all your own fault, peasants, now go away and die quietly in your little hovels with your scratchcards and your Britain’s Got Talent.” (REDACTED) take no responsibility whatsoever for failing to stop the virus long before it took hold and killed - so far - about 100,000 innocent British people.

(REDACTED) one rule for them and another for us (REDACTED) making it up as they go along because we’re nothing more than monkeys to them.

(REDACTED) that woman a few years back who threw the cat in the bin (REDACTED) probably smells (REDACTED) bloviating, cerebrally-challenged, snobbish, casually insulting waste of atoms.

(REDACTED) special sort of ugliness which is nothing to do with physical appearance and everything to do with being absolutely bloody horrible and devoid of basic empathy for years if not decades on end (REDACTED).

(REDACTED) did somebody shoot a fucking 1970s sofa to get the material for that outfit? (REDACTED).

(REDACTED) time for lunch yet?