Woman stars in photo, Internet tells her all the things that are wrong with it 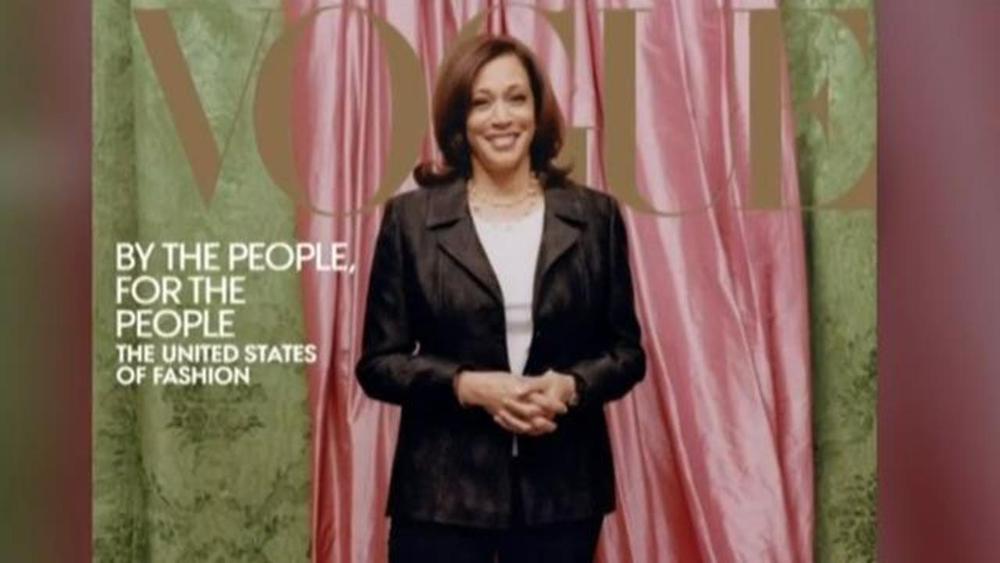 A woman was the subject of online criticism from commentators everywhere yesterday, when it emerged that she had had the audacity to deliberately appear in a few glossy magazine shots without seeking the internet’s explicit written permission first.

The normally reserved and considerate Internet was unusually vociferous in its complaints yesterday, as opinionated mouthpieces everywhere broke ranks to hurl helpful abuse at the woman, and the magazine that planned to print her pictures, and anyone else who happened to get in the way.

The list of complaints about the woman ranged from the incorrect clothing she chose to wear, the outrageously not-good-enough backdrop she posed in front of, and even the correct shade of her skin tone – but all the internet was unanimous in condemnation that the woman, or the magazine, or the photographer, but mostly the woman, were definitely in the wrong and ought to be told.

The internet was said to be up all night documenting the many, many things that were wrong, presumably so the woman can take stock in the morning, and realise all the ways she needs to address her life.

Likewise, the magazine has had its offices burned down, because that is the only proportionally appropriate response anyone can have to seeing a picture they didn’t like.

The internet, which was available for many, many comments, issued this statement at around 3 in the morning: “We’d like to remind all women everywhere, and particularly women of colour, of their place in society. And we’d like to remind this particular woman that just because she has done something remarkable and historical and is now gracing the cover of a famous magazine, she is still a woman, and therefore subject to the internet’s wrath at any given moment, especially when that wrath will end up overshadowing the much bigger picture that such a momentous first is taking place at all.

“Now if you’ll excuse us we need to go issue some death threats to a children’s fantasy author.”