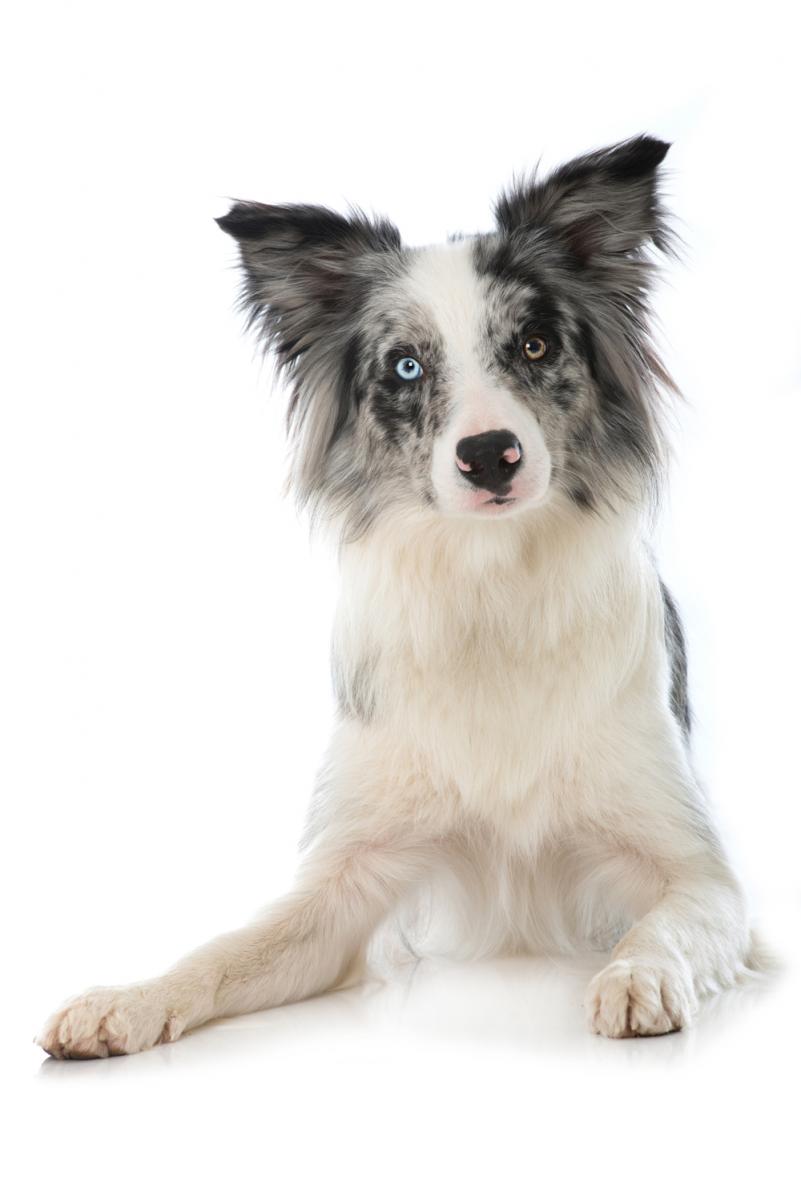 Barely had the House of Representatives announced its decision to impeach President Donald Trump again before the US was engulfed by an eager whimpering sound.

It was unmistakably the sound made by dogs when they hope something good is about to happen, such as being given a treat, being taken for a walk or hearing the approaching engine of a beloved human’s car.

Veterinary scientists investigated and concluded that every domestic canine in America had heard that Donald Trump wouldn’t even be allowed to run for the job of lost dog catcher, let alone any other elected office, provided the Senate found him guilty as charged.

A collie cross in Chicago, who asked to be named only as Rex, said: “It may not seem much to humans, but the thought of Donald Trump running to become dog catcher anywhere terrifies us so much that we just want to hide under the table like we do when there are fireworks outside.

“Can you imagine how you’d feel if you saw that unnaturally-hued bastard heading in your direction with  noose on a stick? Well, that’s how we feel - and we have even fewer rights than millions of the most disadvantaged humans in the country he’s created.

“God alone knows what he’d do once he got us back to the pound - he’d probably build a big wall around it to stop us from reaching any shred of safety and happiness. And deny us any visits from the vet, no matter how ill we were, unless we paid. And when we told him we didn’t even have pockets, let alone money, he’d probably just do that annoying shrug and smirk.

“And could we trust him not to put bleach in our water bowls? I think not.”

Rex revealed that he had been in touch with every dog owned by every United States Senator and they had a special plan in place.

“Every time a Senator happens to mention even thinking of acquitting Trump, their dogs will simply gaze at them in that sad, disappointed, yet still loving way which could melt a heart of solid granite.

“We don’t anticipate any problems consigning Trump to the garbage heap.

“That’ll be one garbage heap even the hungriest dog won’t go near, incidentally - and I speak as someone who’ll cheerily eat shit.”