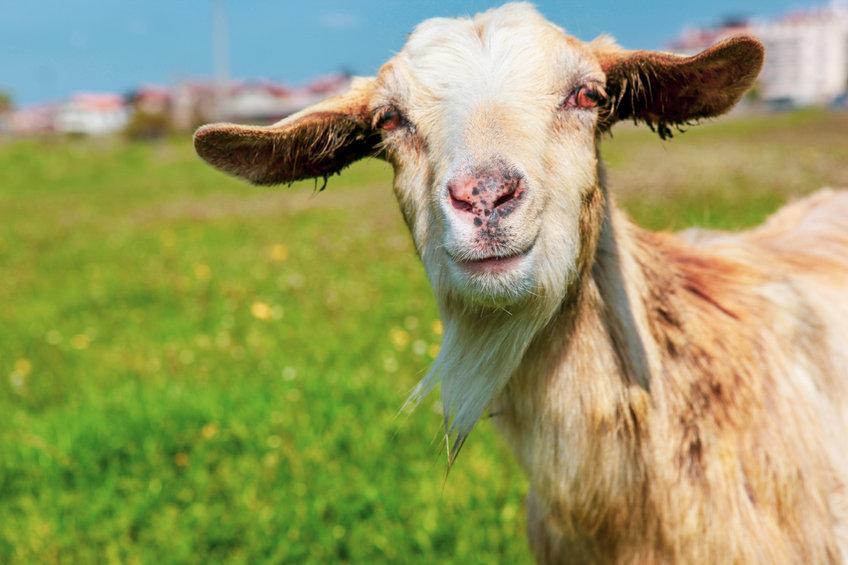 A confused Government spokesman has been frantically searching for an escaped goat after fielding questions about Health Secretary Sajid Javid blaming overwhelmed family GPs for the current health crisis.

Dennis Spin, a Department of Health spokesman, has now spent the last few hours wandering around Westminster looking for an escaped goat.

He said: “All of the different reporters kept mentioning this escaped goat. It was a bit weird actually but they kept doing it.

“They were meant to be asking me questions about Sajid Javid banging on about GPs being the cause of the health crisis and how they should be pulling their sleeves up and getting stuck in to sort it out even though the real cause of the crisis has been years and years of real-time cuts by consecutive Conservative Governments leaving the entire health system not fit for purpose.

“But instead they keep going on about this escaped goat as if that’s got something to do with us having nearly 2,000 less doctors since 2015 and that the ones we do have are completely burnt out husks who have so little time for patients now that it would be easier getting a hold of a Playstation 5 than a GP appointment.

“I mean, Sajid did say he would be providing GPs an extra £250 million but that will hardly touch the sides especially when he’s suggesting that these GPs, who don’t even have time to see their own families and have to use their days off to deal with the mountains of paperwork, now have to see patients in person. But I still don’t know what that’s got to do with an escaped goat?”

Mr Spin’s search for the goat ended up taking him to several Westminster MP offices who were known to have a penchant for farmyard animals.

He said: “The problem I’ve got is that trying to narrow my search to just MPs who have a predilection for farmyard bestiality doesn’t really help as simply there’s too many of them. It’s like looking for a needle in a haystack.

“I’m going to give up the search soon as maybe the various reporters were just ‘kidding’ about. Ha. Did you see what I did there?”