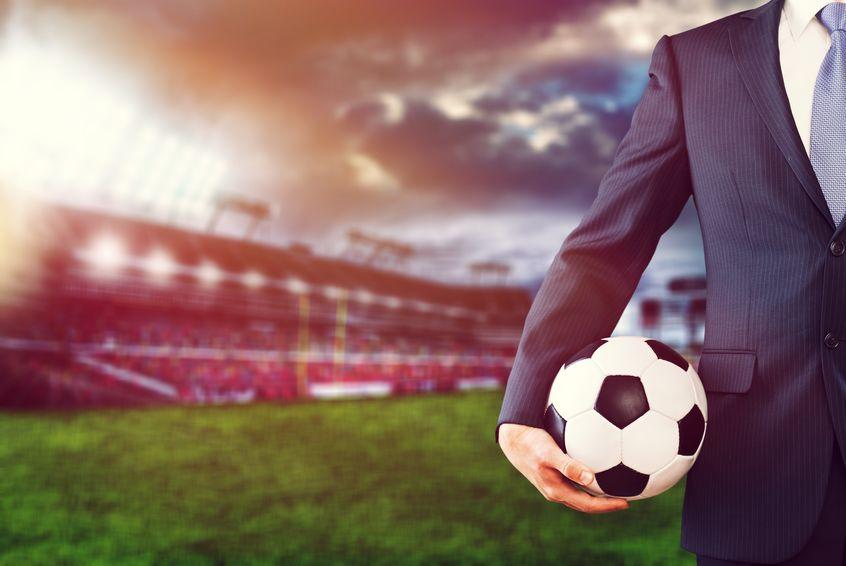 Despite COVID-19 hampering every other industry worldwide, spending levels of the wealthy Premier League teams have already topped a billion pounds this transfer window, and we haven’t even got to Pep’s main cardigan season yet

Tinpot FCs and Hard-Up Athletics up and down the country were choking on their Bovrils last night as it emerged that the world’s richest league couldn’t possibly offer any spare change to help struggling lower league clubs who are facing financial obliteration due to the pandemic.

The Premier League, which turns over billions of pounds in revenue every year through merchandise, television revenue, sponsorship and overseas image rights, and consists of some of the world’s wealthiest companies who make more money by signing on one official Instant Noodle Partner than the 296 clubs below them do in half a decade, says it just doesn’t have a pot to piss in and can’t possibly help them pay their tea ladies and groundskeepers.

“It’s not like we didn’t want to help the struggling clubs. And I totally had some coins ready to put in their collection envelope, but just as I was about to do that German starlet Kai Havertz knocked on me door and winked at me and said he’d come play for my team for a mere £72 million quid + add ons + image rights and £310,000 a week salary. I was so delighted anyone wanted to spend any time with me I signed him up there and then.”

Yet when Insolvent Albion knocked on Mr Lampard’s door, there was nothing left to give them, due to him having splurged another quarter of a billion pounds from Roman Abramovich’s ‘Emergencies Only’ jar to bring in several more multi-million pound players, including another overpriced goalkeeper to add to his collection of overpriced goalkeepers that can’t get a game ahead of Willy Caballero, a 54-year old centre back who once played for Brazil about ten years ago, and half of the Bundesliga, who were all now drinking expensive champagne in his living room.

In contrast, happy-go-lucky Life Coach and eternal optimist Jose Mourinho said other clubs could learn lessons from the Spurs’ way of spending silly amounts of money:  “Frank is no Einstein. He shouldn’t be spending money willy-nillies like this. Take us for example – this year we split amateur golfer Gareth Bale’s £600,000 weekly wages with real Madrid. So we are only paying half of that obscene figure for a player we don’t even own to have him sit on the bench every week for reasons best kept to ourselves. Respect, Respect! Now if you’ll excuse me, I have to chase after Eric Dier who is trying to take a poo on JOSE TIME!”

Even during these Covid-constrained times, the Premier League has still forked over more than a billion pounds in transfer fees this transfer window, all the more remarkable considering the off season only lasted about a week and a half. Broke chairman Alfie Dalesbottom, of Destitute Wednesday, added: “The Premier League is nothing without the football pyramid that supports it at grassroots - the whole attraction to the sport is the little guy one day getting to the top league.

“Look at Burnley and Brighton – no one had ever heard of these places before they became Premier League sides. All we’re asking for is a few small crumbs to help sustain us during a year when we can’t take gate receipts, and they won’t offer us a penny. Yet later the same day they spunk millions on Ben bloody Chilwell, a fancy new Cheese Room, or a golden bucket for Marcelo Bielsa’s arse.”