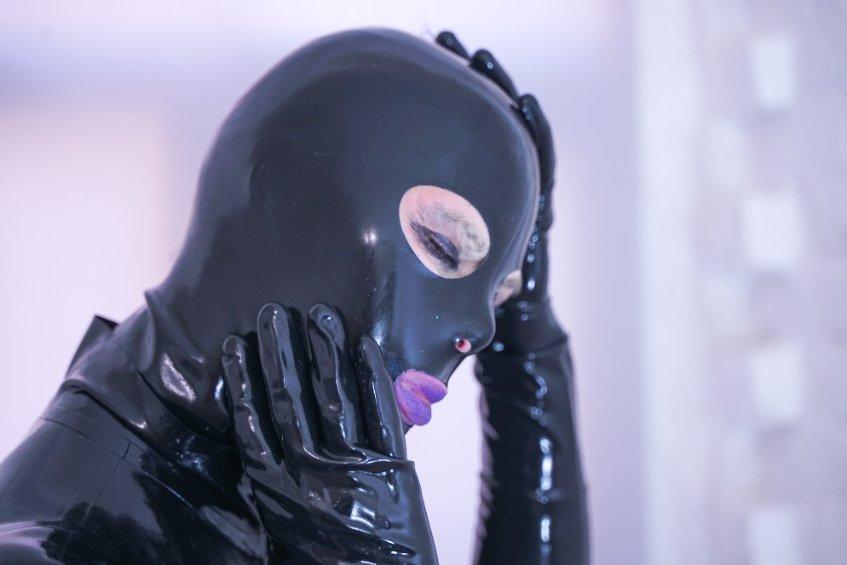 Sadomasochists who live in either Wakefield or Tiverton and Honiton have expressed their desire to vote Tory in the upcoming by-elections as they just love pain.

A gaggle of Tory voters, all dressed in pvc skin-tight suits, were seen hovering around various polling stations around the two constituencies today as they waited in anticipation of putting a cross against any Tory candidate when the polls open on Thursday morning.

“We just want those Tories to give it to us hard. Make us hurt and essentially fuck us over as we love a bit of it,” said Maureen Nipplebiter as she camped out by a polling station in Wakefield.

The Wakefield by-election is taking place after the Tory MP for Wakefield Imran Ahmad Khan was imprisoned after sexually assaulting a boy.

It is thought that the seat will swing to Labour but the sadomasochists of Wakefield have been out in force all wearing nipple clamps to try and get others to vote their way and keep the seat Conservative.

Mrs Nipplebiter, who is a school dinner lady, said: “We just want those Conservatives to carry on doing what they’re doing, which is causing the electorate as much pain as possible.

“Every policy they introduce now is like a new round of whipping for our country and we love a bit of it. Give us more pain Tories!”

In Tiverton and Honiton, the Tories there are more exuberant as they wait outside the polling stations covered head to foot in lube ready to be fucked once again.

David Orifice, 57, a Tory voter, has been waiting outside his local polling station for the last fortnight wearing a latex suit.

He said: “I just want Boris to piss all over us as he has been doing and then I want to go up to him and say ‘please, sir, can I have some more?’

“If the Tories lose this seat, despite a huge majority last election, it’ll probably spell the end of Boris and who then will I be able to fantasise about as The Government fucks us all over.