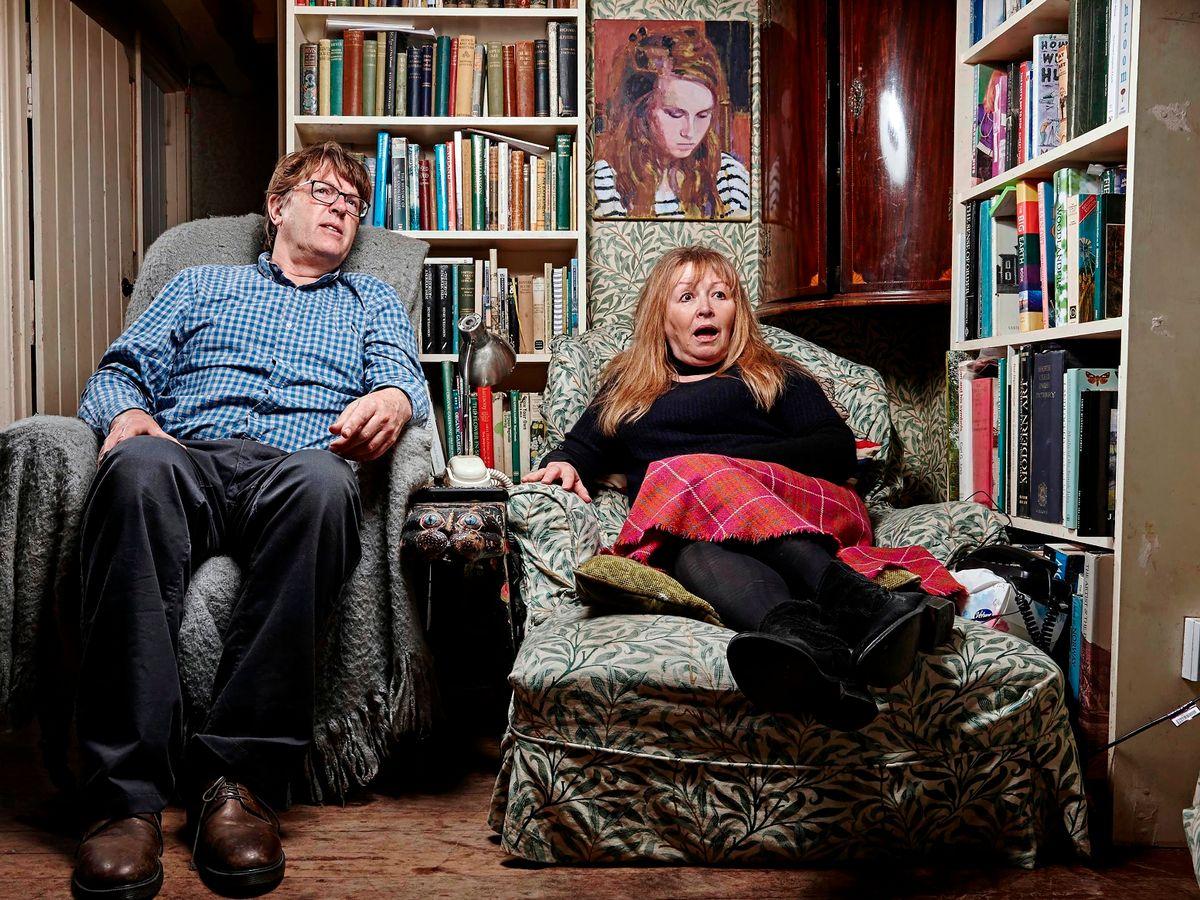 “They’re messing with powers they do not understand,” warned leading quantum physicist Henry Ohm of the Higgs Bosun Institute in Cern after hearing of plans for the latest series of Gogglebox to feature people on sofas watching themselves watching Gogglebox.

“If no-one puts a stop to this madness it will create a tear in the space time continuum and our reality will be sucked into a black hole and it will be as if we never existed.

“Gogglebox is now the greatest threat to humanity that we’ve ever seen.”

According to the show’s producers the Gogglebox sofa personalities, including the Siddiqui family, the Malone family and Giles and Mary, will spend the first episode of the new season watching reruns of previous seasons of Gogglebox, with the next episode showing what happened when they watched that first episode of Gogglebox back and this continuing throughout the series where each week they watch the previous week’s episode of Gogglebox, meaning they’re essentially caught in a never-ending loop of watching themselves watch themselves on Gogglebox.

“We’re still trying to deal with Climate Change, the undertones of a next World War due to various sociopathic despots in countries like Russia, China, Iran and North Korea, a cost of living crisis and rampant pandemics,” added Professor Ohm.

“But these are all nothing compared to the mass destruction that could occur if this latest season of Gogglebox is allowed to continue.

“With this in mind I am calling for a summit of world leaders and earth’s top scientists to see what we can do to stop this imminent threat.”

Gogglebox, which has been running since 2013, has a simple premise of filming different people from around the country watching television.

Show producer Derek Destroyerofworlds said: “I don’t know what the scientists are worried about. This latest season of Gogglebox will be innovative and will show the participants souls slowly leaking from their bodies as they get caught in a loop of watching themselves continually on Gogglebox.

“The world survived Mrs Brown’s Boys so I’m sure it can survive this.”