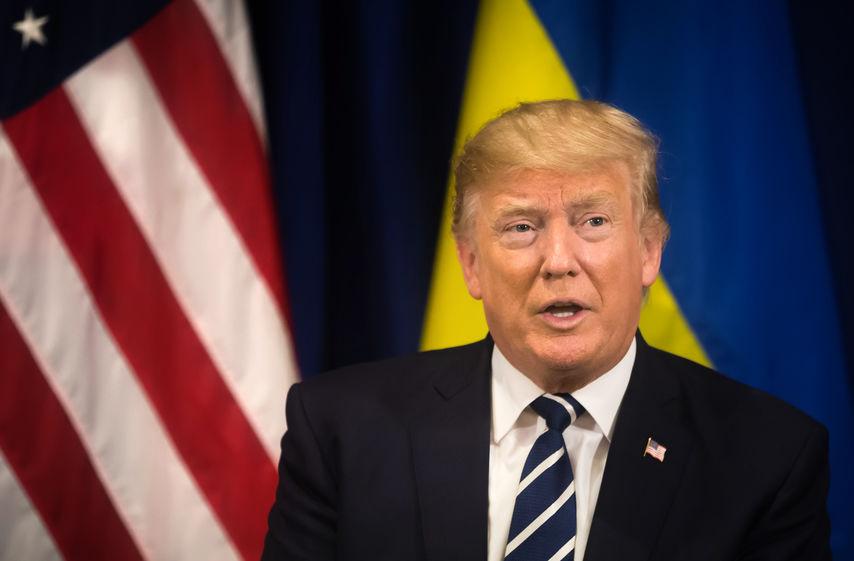 The universe was at a loss today about how next to call Donald Trump a ‘loser’ after the current president still seemed unable to accept reality.

This comes after the US President’s actions directly led to the Republicans losing control of the senate in the Georgia run-offs as well as Joe Biden finally being certified as the next President despite Trump supporters storming the Capitol building to stop it happening.

Speaking to a packed press conference, the universe said: “We’ve done everything we possibly can to call Donald Trump a loser but he’s still insisting that he isn’t.

“Not only did he lose the election by a huge margin, he then had 62 electoral fraud cases thrown out of court due to not an ounce of evidence, managed to make his supporters doubt democracy so they lost the senate, and now Joe Biden’s win has been enshrined in law, but, and I can’t stress this enough the guy still can’t accept he’s a loser.

“We’ve completely run out of ideas on how to make the orange twerp realise that he’s now the biggest loser that the world has ever seen as everything he’s done ever since losing the election has been another loss.”

Donald Trump said: “This election was stolen from me. I actually won in a landslide but because the other side cheated by having more voters than me they managed to steal it. I will never accept defeat or reality. Or anything! FAKE NEWS!”