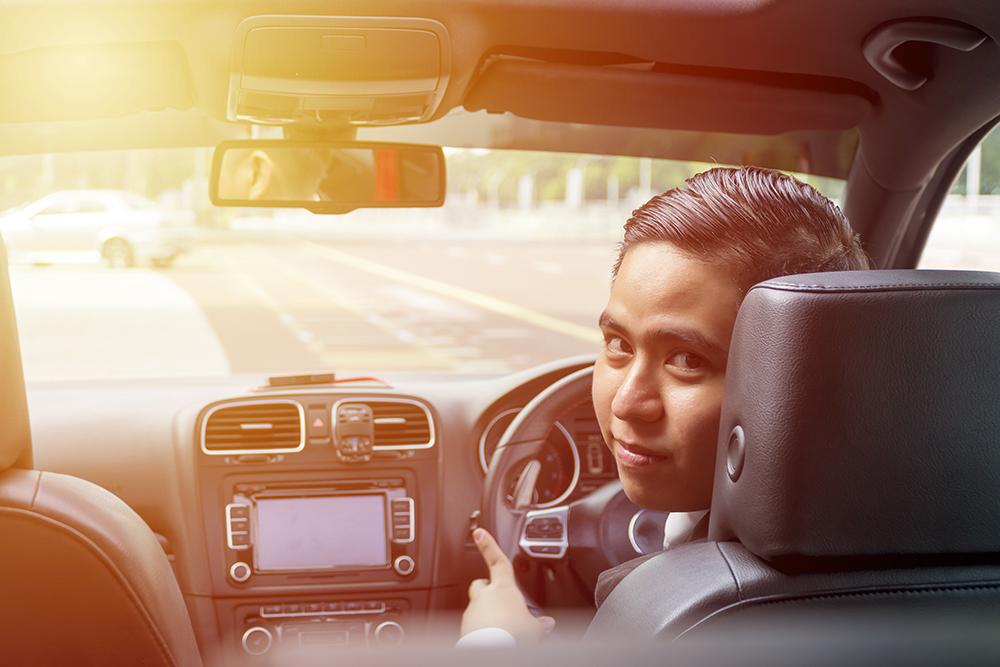 The tech giant Uber, named after a German word meaning ‘totalitarian domination of the taxi racket’, has been told in no uncertain terms by the UK’s Supreme Court that it has to accept its human workers are human beings, and therefore also have to have basic workers rights like employee contracts, oxygen and shoes.

Uber had gone to extreme lengths to argue that it ought to stay this way, with its workers doing everything an employee does except with fewer rights and zero guarantees and minimal financial obligations on behalf of the employer, because the company made more profit this way. The technical industry term for this is known as ‘a tax dodge’.

However, the UK Supreme Court - last seen kicking Boris Johnson’s arse to the kerb after it unanimously ruled he couldn’t just break the law and randomly prorogue parliament when he felt like it because he’d had enough of it arguing with him – ruled in favour of the drivers, declaring they needed to be recognised as bipedal humans with organs and everything.

The ruling qualified the Uber drivers for basic workers rights such as minimum wage, holiday pay, and the right to not be given a 5-minute head start and then hunted for sport in a forest just because Uber felt like it.

“Naturally, we’re outraged,” said Uber PR fluffer Melody Spoon, “We’ve long recognised our workers as human beings - that’s why we’ve been going to such extreme lengths to avoid what we ought to have been coughing up all along. You wouldn’t believe how easy it is to get away with it in California.

“But in the UK we’re now gonna get stumped with a massive bill for compensation just so the little flesh-people can eat or sleep at night or whatever it is they claim they have to do.

“Well, at least until the day we can unceremoniously replace all them all with robot cars anyway, which we’ll do in a bloody heartbeat.”

"I will die for this," vows man during Facebook film forum debate about the meaning of a word