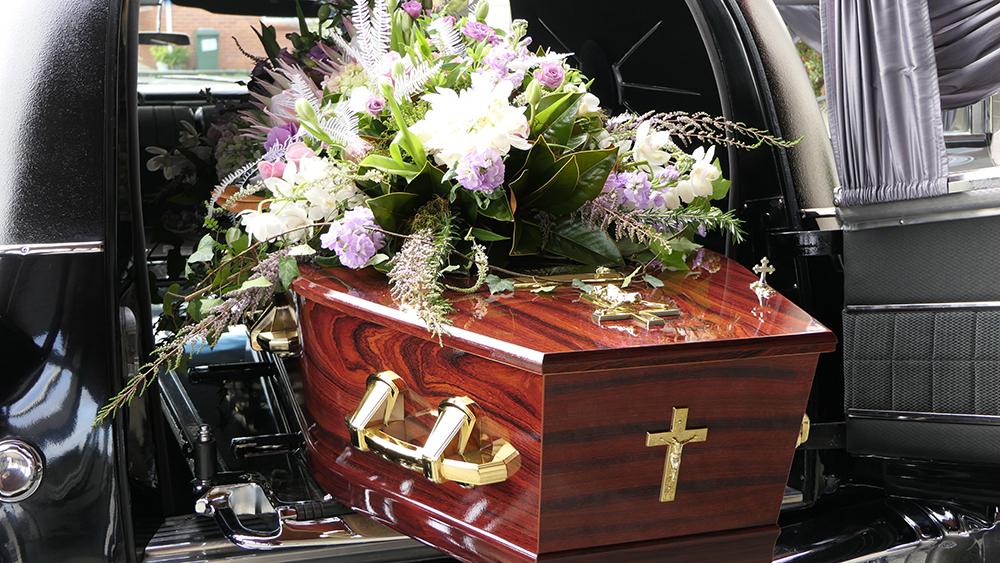 The Government has announced an innovative plan to deal with the ongoing crisis in ambulance waiting times.

As reports of lethal and potentially-lethal hours-long waits continue to come in, Health Secretary Sajid Javid has swung into action.

A spokes-incompetent for the Department of Health and Social Care said: “Obviously, we in the Government fully understand the terror and despair suffered by ordinary people when they or a loved one have a grievous injury or a health crisis, only to find themselves waiting 12 hours, 18 hours or a day or more for an ambulance to take them to hospital.

“From now on, they need have no such fear, as they can rest assured that if they are in such a serious condition that their life hangs in the balance, we promise that no ambulance will be sent.

“Rather than being categorised as seriously in need of immediate assistance, they will instead be classified as pre-dead. Instead of an ambulance being sent, we will instead send a hearse to take them to whichever funeral parlour they manage to name with their last desperate breaths to family members.

“This will considerably reduce the burden on the existing ambulance service, perhaps to the extent that we might be able to consider cutting its funding even further in real terms - or at least, diverting that funding to those who need it most, the managers already on enormous salaries.

“We have yet to decide which hearse provider we’ll be using. It all depends on who makes the biggest donation to party funds, of course.”