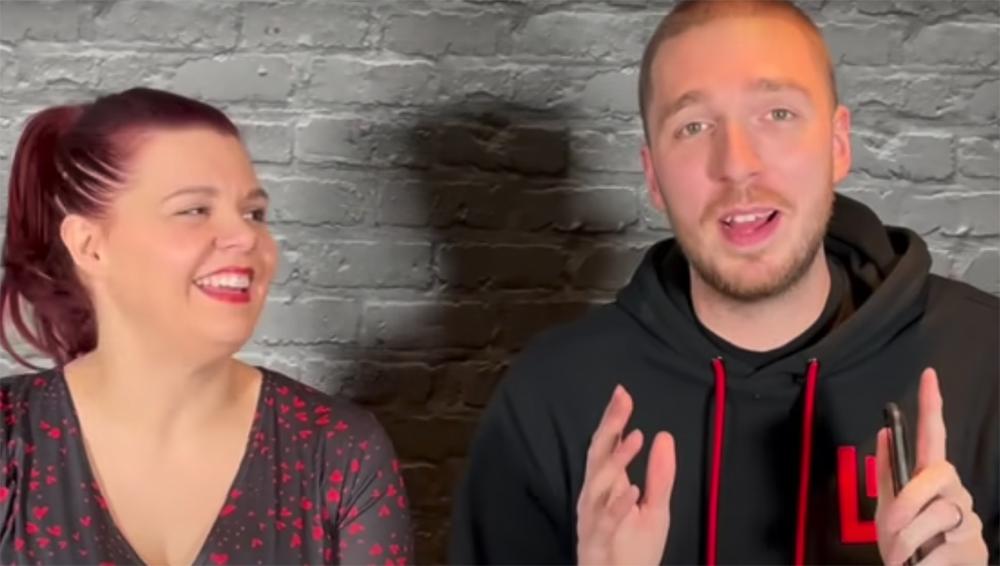 The Conservative Party has announced that it is seeking a percentage of the funds generated by the Ladbaby charity Christmas single.

Ladbaby - a couple from Nottingham - recently scored a record fourth consecutive Christmas number one with Sausage Rolls for Everyone.

Like its predecessors, the comedy record raised money to support the thousands of food banks which have sprung up throughout the country in recent years because more and more people, even full time workers, have such lousy incomes that they can’t afford to feed themselves or their families.

A Tory spokesperson said: “Without our austerity policies, together with other policies such as keeping wages for the most vulnerable at poverty levels, slashing benefits, allowing zero-hours contracts and looking the other way while our wealthy friends pay little or no tax, there would be no need for food banks in the first place.

“It’s therefore only fitting that we get a share of the proceeds of the Ladbaby single. After all, without food banks there would be no need for charity records supporting them.

“In fact, without us, Ladbaby would have had precisely no chance of getting on the television and radio as much as they do every Christmas. Furthermore, their fans would have no opportunity to hand over some pennies to salve their consciences over poverty and starvation without ever, for the most part, thinking about addressing the causes of that poverty and starvation, even if it costs them some extra tax instead of buying a novelty record once a year.”

The spokesperson added: “And while we’re at it, we also want a percentage of the proceeds of that other popular Christmas single, Boris Johnson Still a Fucking C*** by the K***s, because without us Boris Johnson would still be nothing but an annoying, scruffy, idiot-grinning fourth-rate panel show participant and fifth-rate journalist, and nobody would be writing hit songs about him.”