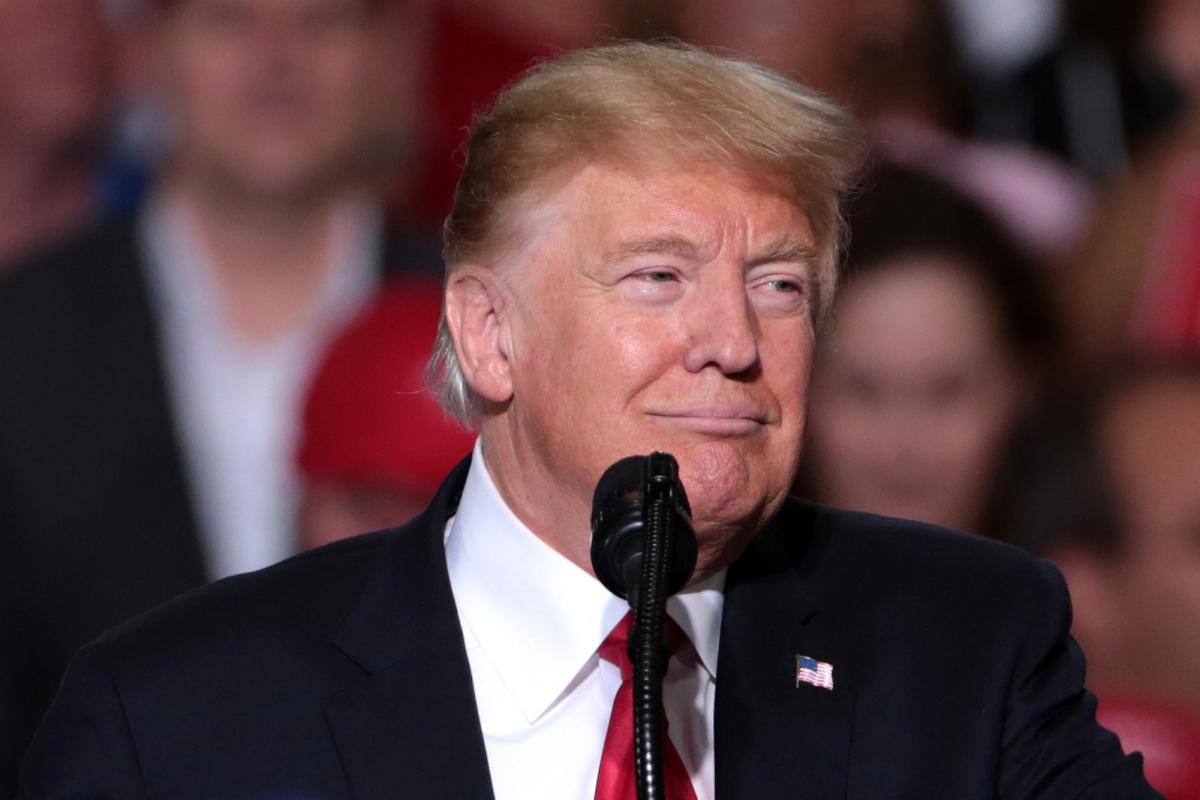 The few remaining Third Reich fugitives living in secret in Paraguay have delivered a humiliating snub to former US President Donald Trump.

Mr Trump, fearing he might end up in a cell for incitement following the Capitol insurrection, together with anything else that might come to light as investigators kick over countless likely stones, is understood to have made tentative inquiries about starting a new life under an assumed identity.

Paraguay, like a number of other South American countries, became a popular bolthole for fugitive Nazis following the end of World War Two.

However, the few surviving centenarians who make up the Asuncion Friends of Adolf Residents’ Association in the nation’s capital have told him in no uncertain terms that he is not welcome at their discreet apartment building.

“Frankly, he’d lower the tone,” said the association’s 120-year-old secretary, who asked to be identified only as Martin B.

He added: “Just because we’re murderous inhuman filth so vile that the very maw of Hell would vomit us forth in fathomless disgust, that doesn’t mean we don’t have certain standards.

“For starters, we take a certain pride in having been openly evil. We were completely upfront about our monstrous racism and willingness to see the vulnerable and helpless suffer abominably. It was in our rulebook. We didn’t pretend we cared.

“Also, we always tried to look not just evil but also sinister by dressing in black and having hats with death’s heads on them. We didn’t wear stupid hats that made us look like clowns - and anybody turning up in the Fuhrerbunker with a combover as ridiculous as Trump’s would have been shot for bringing shame to the Fatherland and the Reich. Silly moustaches are a different matter, of course, but Trump is just taking the piss.

“As if all that were not enough to disqualify him, the whole point of being a fugitive is to keep a low profile. How long would it be before he set up another Twitter account and brought Interpol down on the lot of us?

“Oh, and as he’s never had a proper job in his life, he wouldn’t stand much chance of finding low-profile employment, would he?

“Mind you, my old friend Kurt ended up as Secretary General of the UN, so I suppose Trump could always punt them his CV.”