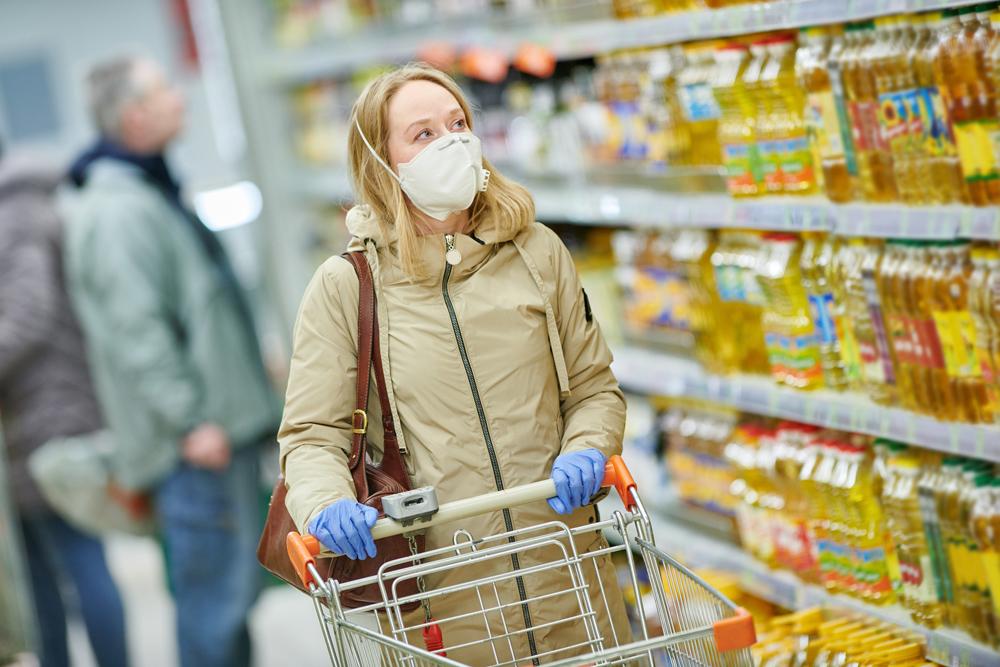 People who are not complete self-centred dickheads have reacted with surprise to the announcement by three major supermarket chains that people without protective face coverings will be denied entry.

Most thought the motley cabal of conspiracy theorists, sociopaths and self-proclaimed libertarians who have no idea what libertarianism is had already been given their marching orders.

Non-dickhead Mr Brinsley Woodcock, from Winchester, said: “It came as a hell of a shock to learn about the ban because I thought the dickheads had been told to wear a mask or bugger off about six months ago, at least.

“I thought everybody wore one in the supermarket as a matter of courtesy these days, and would be embarrassed not to. We’ve all had one of those moments when you get about five paces inside the supermarket, realise you’ve forgotten to put on your mask and then do that hurried search in your pockets while trying to cover your face with a coat collar or whatever.

“Still, at least now when we see somebody trying to get in or strolling the aisles without a mask, we’ll know they have a medical exemption rather than being a complete dickhead hiding in plain sight.”

Fellow non-dickhead Barbara Carr, from Hemel Hempstead, said: “To be honest, I have no idea how much protection a mask gives me from covid, but every scientist who hasn’t been sniffing ether, formaldehyde or glue says my mask helps to protect others from anything I might be carrying.

“As I’m not only a non-dickhead but also give somewhat more than two shits about the safety of my fellow human beings, that’s good enough for me.”

A spokesdickhead for for the National Association of Selfish Dickheads (incorporating the British Federation of Narcissistic Wankers, Arseholes and Tosspots) said: “The decision by the supermarkets is a grave infringement of every English person’s right to kill as many innocents as they wish through their own sheer stupidity and mean-spiritedness.”