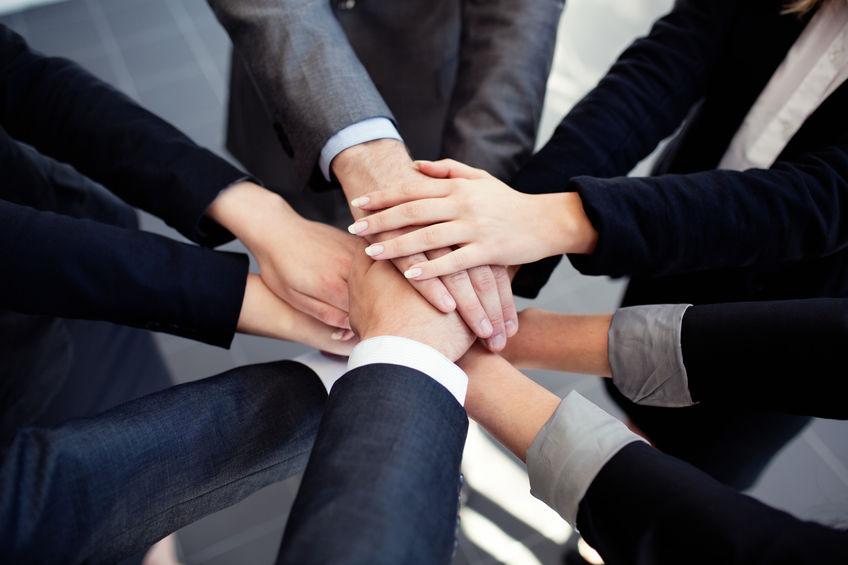 LinkedIn, the social network for sociopaths, rejected Apprentice candidates and psychopaths, has launched a new campaign to attract even more insufferable wankers.

The new campaign was launched at a glamorous event at Excel in London with the red ribbon being cut by insufferable wankers Peter Jones, Deborah Meaden and Touker Souleyman from Dragons Den.

“So with those figures in mind, we really do need more insufferable wankers to really make sure that we go into the next ten years as the top social network for passive aggressive posts about working practices, KPIs, and how you can only succeed by finding your inner self.

“We are a safe haven for insufferable wankers to really be themselves and that is our USP and what we want to be famous for.”

The social network is also looking to launch a new paid for ‘LinkedIn Elite’ which will enable company bosses to be able to talk amongst themselves on how to get the most out of their workforce by acting even more like insufferable wankers than ever before.

Mr Roslansky said: “The new service will be the one place CEOs can go to discuss the different ways they can make their employees miserable including global ideas on ‘enforced fun’ including horrific ‘It’s a Knockout’ style games which have the sole intent to humiliate every member of staff in any organisation.

“The main thing employers want from their teams in this fast-paced world is to make them devoid of any personality so we have also invested in strategems that CEOs can use to really suck their lifeforces away. These include the introduction of colour-based personality charts devoid of any nuance so that their members of staff know their place as well as 360 degree appraisals meaning that employees really end up hating and distrusting each other.

“It’ll also be a place where these insufferable wankers can boast about doing ‘lots for charity’ whilst hiding the fact that they’ve only done it to feed their own ego and to up their own brand so people will ignore that they’ve just shat all over them from a great height as obviously insufferable wankers don’t care about anybody else but themselves.

“It is only by using those strategies that LinkedIn Elite users will be able to become Elite Insufferable Wankers, garnering respect and obeisance from their fellow lesser insufferable wankers.”

Thick racist wonders why we fought Battle of Britain