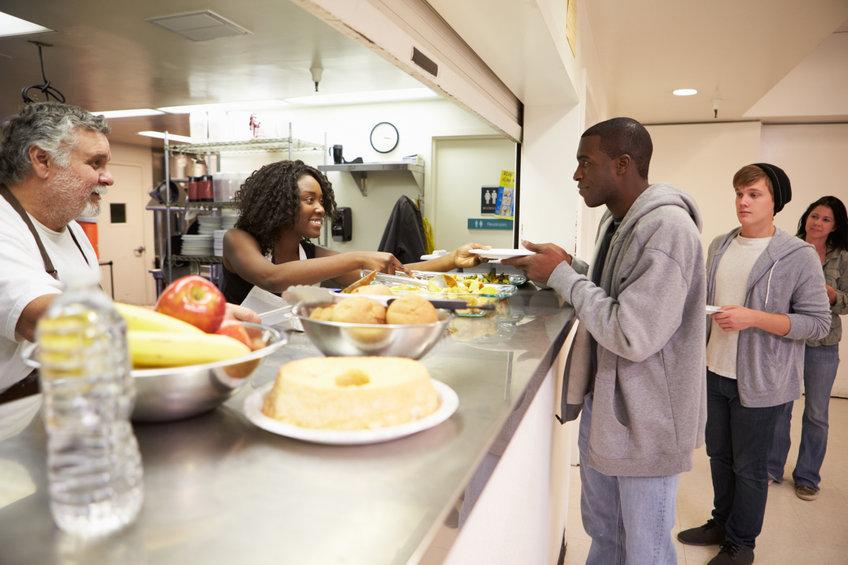 The UK was in shock this morning after it was revealed that a recipient in the New Year’s Honour List hadn’t actually given a huge dirty wad of money to the Tories down a Westminster back alley.

Gary Strabane, 45, of Lancaster, has been included on the list to receive an OBE, for his good work helping the homeless in his home town.

But it has since been revealed that at no point had Mr Strabane given a shed-load of filthy lucre to the Tory Party in exchange for an honour or even a measly multi-billion pound PPE contract.

Tabloid journalist Phil McPockets said: “If anyone should know about any backhanders going on in Westminster it’d be me as that Westminster alleyway where all of the dodgy deals are done is my beat. And in all the time I’ve been hiding for 24 hours a day behind the bins at the back of Greggs, I’ve never seen this Mr Strabane give a backhander to one of the many corrupt Tories who frequent the alley.

“I’ve seen lots of things down that alley, and if I wasn’t sworn to secrecy as most of what I find out is used for blackmail purposes rather than publication, I’d be able to tell you all about them. So I would definitively know if this Mr Strabane had managed to put a load of stained crumpled tenners into the G-string of a cabinet minister like all of the other recipients have done.

“I mean, it seems to me that Mr Strabane is the opposite of everyone else that frequents the alley, as he’s actually done some good and helped others altruistically which is the antithesis of everything that The Tories stand for.”

Taking a break from feeding the homeless at his soup kitchen, Mr Strabane commented on how proud he was to receive the honour.

He said: “It is a great honour and I was as surprised as everyone else to receive the award. Obviously, I would have much preferred some actual Government funding to ensure that no more homeless people freeze to death on Lancaster’s streets but you can’t have everything.”

Piers Morgan to challenge Meghan Markle to a duel, cheek by jowl, and have done with it