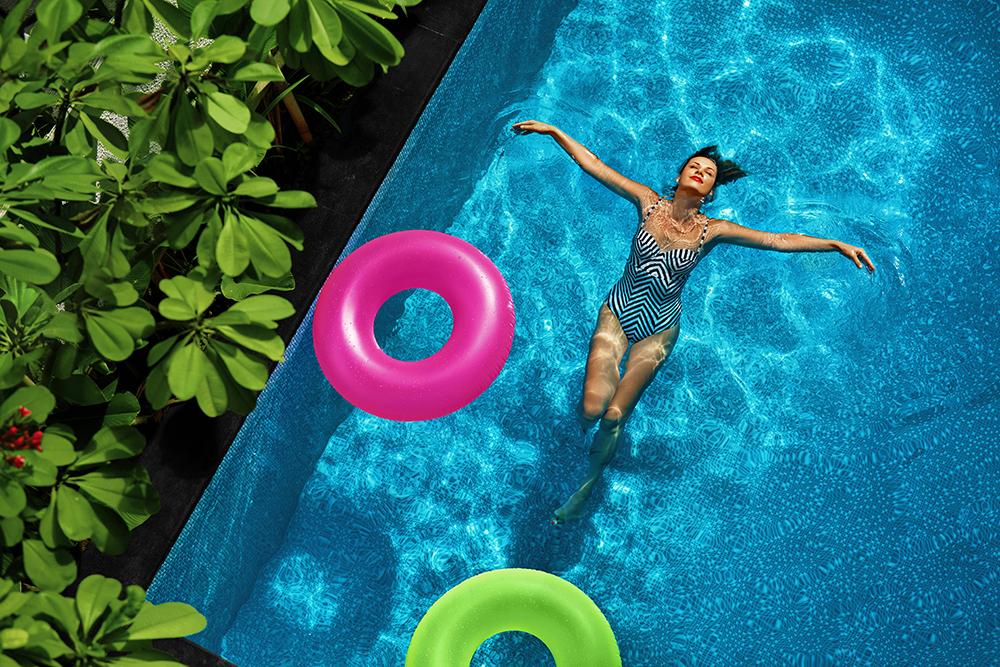 The world was reeling this morning after shots taken of a human on holiday without their knowledge revealed that said human has human body underneath their human clothes.

Starlet Uma Jones wowed fans by revealing that she is a human underneath her human clothes when secret long lens paparazzi pictures were taken of her whilst in a swimsuit at a swimming pool where humans go swimming that means they tend to wear less human clothes.

Surprised paparazzi Nigel Parasite, who took the candid shots whilst on a balcony about a 100 feet away from the private pool, said: “I couldn’t believe it. There I was, minding my own business on a balcony with a long lens camera set up deliberately pointing at her private pool, when she stripped down to just a swimming costume for all the world to see!

“I would even say she was cavorting by the pool even though I think she was just going for a swim like lots of other humans do.

“The most surprising thing for me was that she had a completely normal anatomically correct human body but on this occasion you could actually see it as it normally is hidden by her clothes.

“I mean, what is the world coming to that a human just so happens to have a human body underneath her human clothes? Anyway, due to this shocking revelation, it was only in the public interest that I then sold these pictures of a human doing human things in what they thought was a private human setting to newspapers and websites all around the world.”

The shocking pictures, which have now appeared in websites and newspapers around the world, have caused outrage globally that a human has a human body underneath their human clothes.

António Guterres, the Secretary General of the United Nations, said: “The United Nations have all agreed that we are shocked that a human has a human body underneath their human clothes and we had to take a break from discussing impending global climate catastrophe, Russian troop movements in Kazakhstan and the Ukraine and the ongoing humanitarian crisis in Yemen to fully get our heads around it.

“Let us hope that there are no more shocking revelations of humans having human bodies underneath their human clothes as I don’t think we’d be able to cope.”

Trump spends insurrection anniversary sitting in throne on beach, ordering tide not to come in