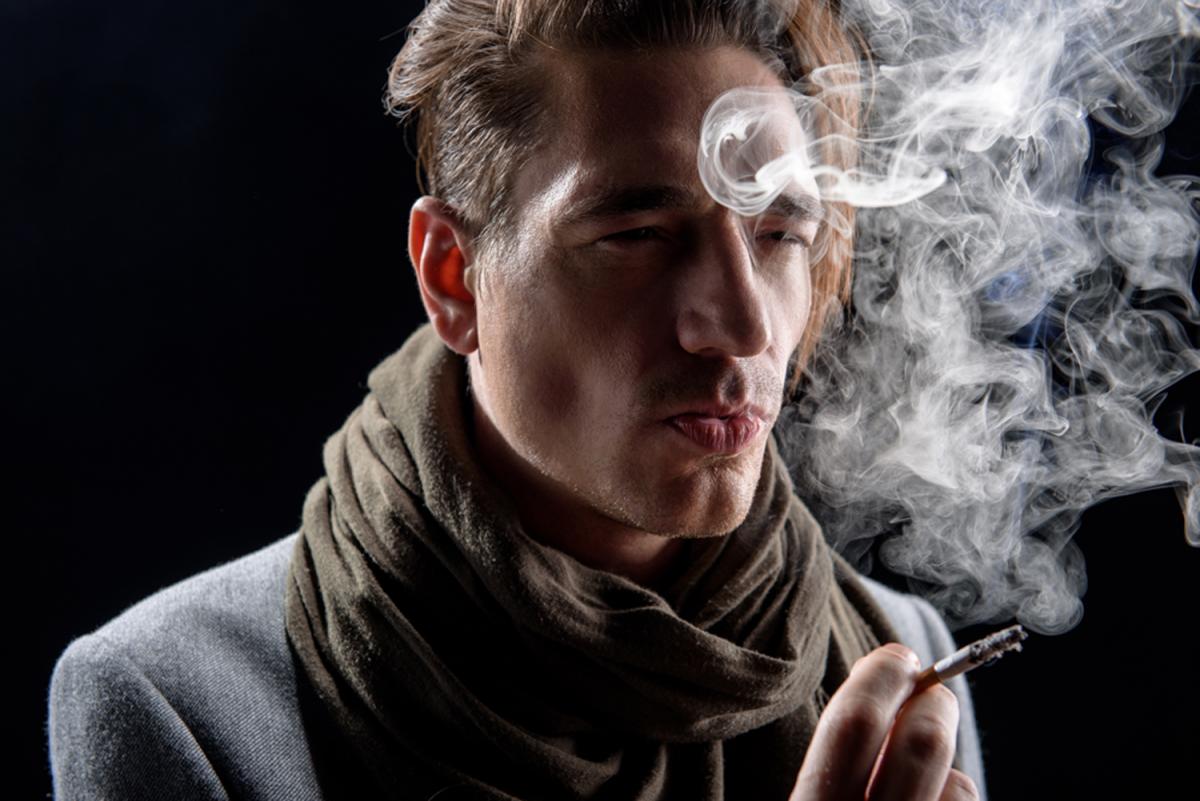 “The more people switch all their financial transactions over to Nationwide, the more people like us will avoid having to get proper jobs.

“And the more people like us avoid having to get proper jobs, the less chance of innocent people having to endure our presence in the flesh day after bloody day.”

Mr ffitch-ffitch-Featherstonehaugh is one of several breathtakingly annoying, catastrophically shitty and uncompromisingly self-indulgent alleged performers to appear in the building society’s current and seemingly endless cycle of television commercials.

There are stand-ups whose observational comedy about mortgages and other terminally non-comedic subject matter is such unmitigated crap that it would get them dragged bodily from the stage in any venue where normal human beings gather.

There are fey, quivery-voiced, whimsical monologue-deliverers from whom all trace of soul has apparently been sucked as cleanly and thoroughly as the last molecules of air from a vacuum chamber.

There are poets clearly chosen because they break those restrictive, square old conventions such as being any bloody good whatsoever.

So atrocious are the performers that many a traumatised, nauseated viewer assumes they must be fictional characters dreamed up by some addle-pated advertising executive - only to do a swift Google search and discover they are apparently real.

Mr ffitch-ffitch-Featherstonehaugh, whose own verse, rather like heavily-diluted piss, is both insipid and disgusting, said: “Without these adverts, my colleagues and I would have no option but to seek conventional employment in shops, offices, local government departments and factories - and can you imagine how you’d feel if you had to be in close contact with one of us every working day forever?

“Think about that the next time you are considering which financial institution to give your business to.”

“No Pudding, and No Meat either!” Tories realise they’re now worse than the Bastard Teacher in Pink Floyd song