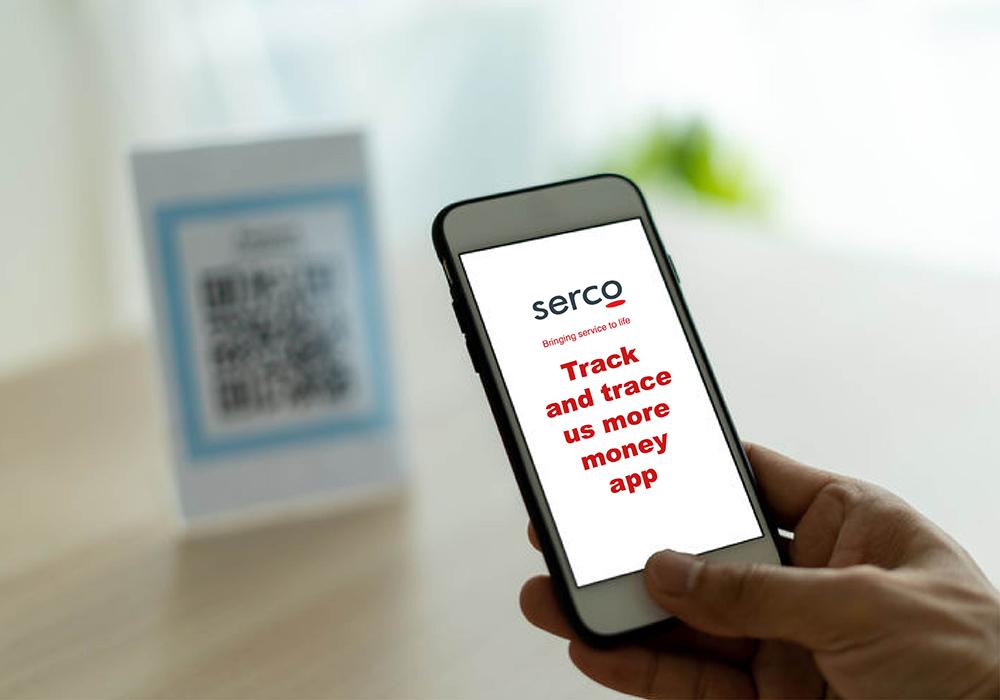 The Government was surprised to learn yesterday that Serco, the private contractor handling the UK’s world-beating Test & Trace system that has accounted for a slice of government spending this year so big it can be seen from space, is a bit hard up and needs more money.

“It’s a little embarrassing really,” explained Serco’s CEO Rupert Stash, via video link from his private fleet of yachts anchored off a Caribbean island, “We know the government signed a massive cheque for us a few months back to set up and operate its test & trace system, and we have a record of it arriving on our premises, but despite the best efforts of our call centre team to trace the cheque, they have been unable to do so.

“However we remain confident, that with a few more billion pumped in, our stock will rise significantly. The subsequent praise we receive from our shareholders is bound to put the ‘pep’ back into our dispirited minimum-wage call centre teams, and hopefully we’ll soon see more of them start turning up to work to help find the missing cheque.”

The government and the private contractors it has hired have been facing a barrage of fierce criticism for the continuing abominable failure of the Test & Trace system, which has seen billions of public funds end up in the pockets of senior executives yet delivered increasingly poor contact-tracing results in return.

Last week for example, according to the Dept of Health & Social Care, the UK’s entire contact tracing efforts amounted to sixteen wrong numbers dialled, fourteen premium-rate phone call entries to buy some self operating revolving hammocks from JML, and one hundred and eighteen phone calls from miserable staff to loved ones letting them know they’ll be home early because they can’t face this anymore.

However, Mr Stash defiantly defended his programme as he snuffed another line of powdered rhinoceros horn: “The narrative on this is all wrong. People should be praising us for doing almost half as well as underfunded local public health authorities have managed to do themselves for far less money. So I have no qualms about asking for more delicious money. Perhaps next month we can be a third as effective as the overclocked NHS staff who have been forced to pick up our slack.

“And yes I know some ‘do gooders’ might say declaring record profits like we did the other week off the back of an extortionate cost to the public purse for delivering cock all would put us off begging for more money, but these people just don’t understand business.”