Scotland shouldn't get independence referendum, says former Prime Minister who was never elected to that office 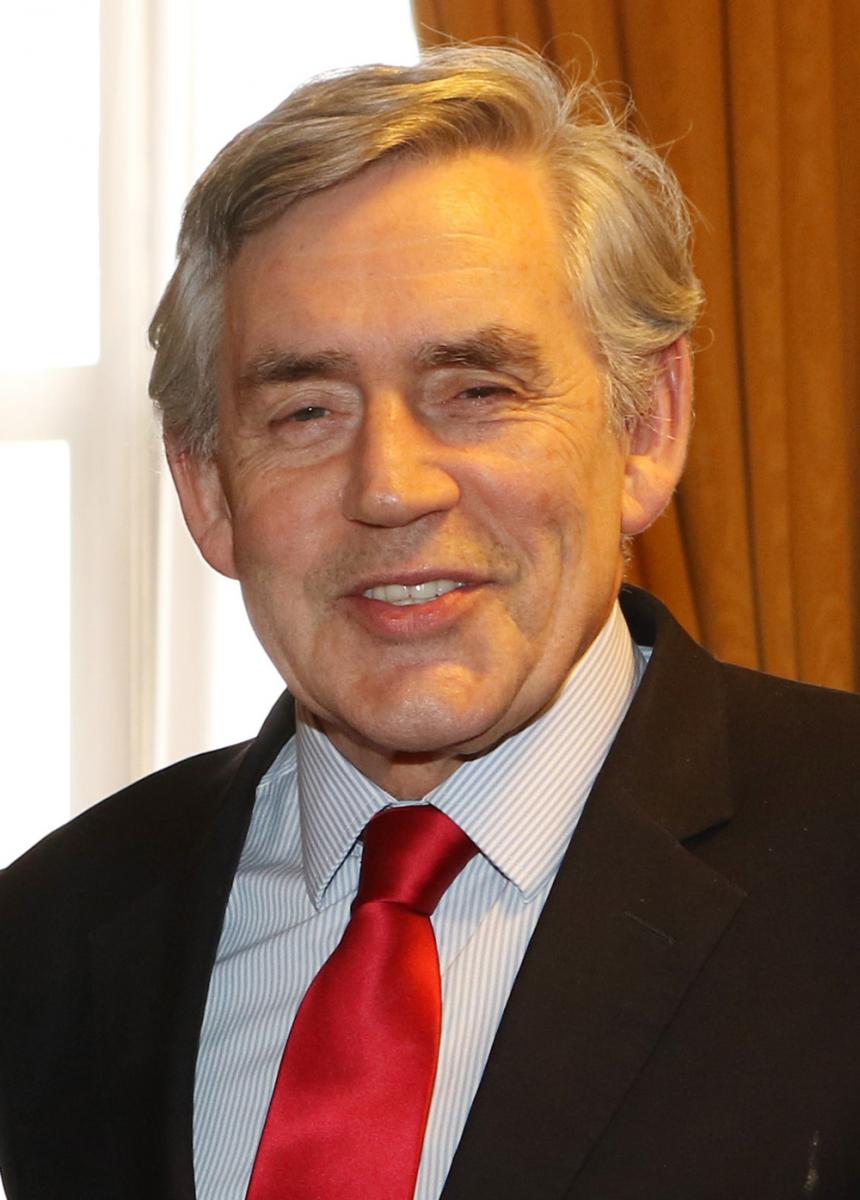 The people of Scotland should be denied the right to vote on whether the country should be independent, says a man who became Prime Minister without the public having a say in the matter.

Gordon Brown became Prime Minister in 2007 after the hated Tony Blair resigned. Brown ran unopposed in an election open only to party members.

Notable events during his subsequent regime included the Parliamentary expenses scandal, an abusive tirade about a deluded member of the public on the campaign trail and bumbling his way through a speech commemorating D-Day during which he referred to Obama Beach rather than Omaha Beach.

And always doing that annoying snore thing at the start of sentences.

There have also been repeated claims that he treated underlings badly on more than one occasion, erupting into fits of volcanic fury he was unable or unwilling to control.

It was 2010 before the public had the opportunity to get rid of him, and they grasped that opportunity with both hands.

Mr Brown can thus be credited with helping - albeit unwittingly - to usher in the privations inflicted on the most vulnerable and defenceless people in the country by the despicable Coalition of David Cameron and Nick Clegg, including people with disabilities driven to suicide by humiliating benefits rules and terminally-ill people in the final weeks and days of their lives being told by heartless petty officials that they were fit for work.

In 2014 Mr Brown was among the most prominent figures in the successful campaign to trick and frighten the people of Scotland into voting against becoming an independent nation, with the result that Scotland now finds itself in a position roughly akin to that of a somebody shackled to a corpse in the middle of a desert.

In recent outbursts Mr Brown has spoken out against another independence referendum, effectively insisting that Scotland would be better off tied to a nation run by an unkempt Old Etonian clown who probably couldn’t venture north of Carlisle without being hunted down like a diseased hyena.

A spokesperson for Mr Brown said: “Another independence referendum would be a very dangerous thing, as the public might not vote in the way they were told to by the political class and any treacherous arsehole celebrities the political class could recruit to push the ‘Better Together’ message.

“In any case, the democratic process is overrated. If the public had been given a vote on who should succeed Tony Blair in 2007, for example, the nation might have been denied the ceaseless glory of Mr Brown’s Prime Ministership.”