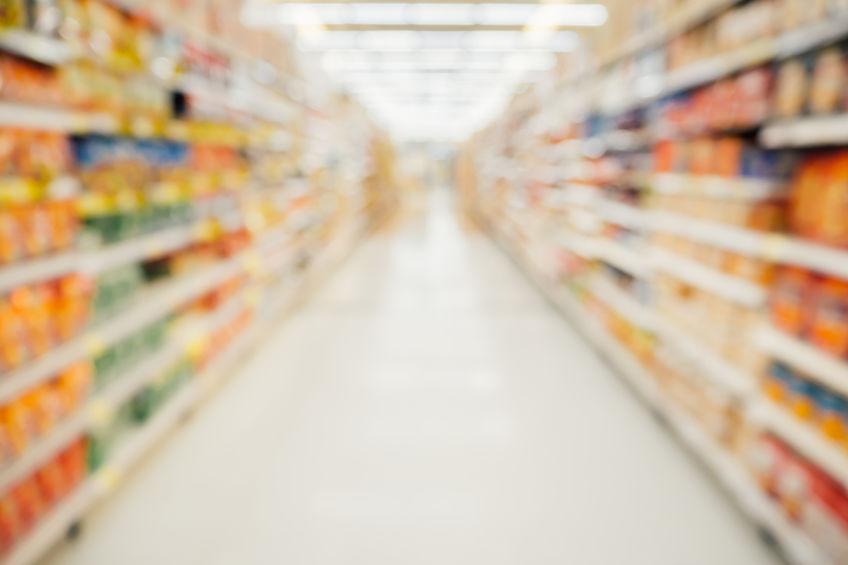 He had just observed a 40-yard-wide aisle in a specially-built pound shop become completely blocked by gormless bastards for no apparent reason.

Prof West said the result proved his theory that the number of gormless bastards in any given pound shop aisle would always be sufficient to render that aisle impassable by the non-gormless.

His research was prompted by his own efforts to reach the mousetraps and flypaper in four pound shops of different names within two miles of his Midlands home.

“It was quite remarkable,” he recalled. “Two of the shops had aisles eight feet wide, while the aisles of the others easily spanned ten feet or more. In spite of this, all were hopelessly blocked by great immobile clumps of gormless bastards staring at nothing.

“The clumps were made up of people from a broad range of socio-economic and cultural backgrounds, as were all the non-gormless people in the shops. In fact, the only thing the members of the clumps had in common was gormless bastardry.”

Prof West secured funding to open an experimental pound shop with a single aisle spanning the entire width of the premises.

“I just wish I’d remembered to pick up some mousetraps and flypaper before the doors opened,” he added.