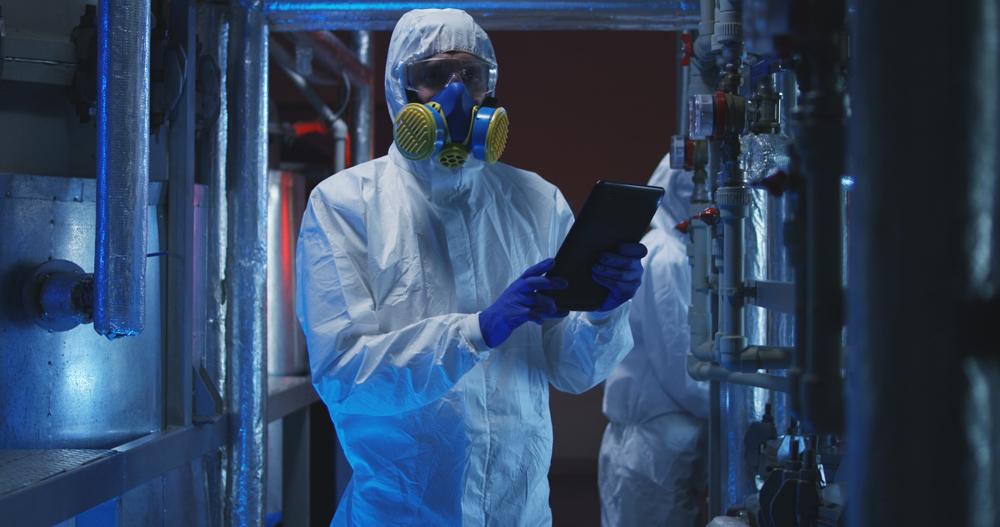 Teachers and other school staff were today offered reassurances by Government scientists ahead of Monday’s mass reopening of schools.

Some people who work in schools fear that they’ll be at greater risk of covid, even with anti-infection protocols in place, and there have been calls for special vaccination arrangements.

However, their fears have been dismissed as unfounded by various scientists in the pay of Whitehall.

“Teachers should get on with teaching and not concern themselves with science,” said Professor John Bodkin from his sealed Home Counties lab 10 miles from the nearest school.

“There is absolutely no increased danger whatsoever,” said the professor, whose lab can only be accessed by people who have tested negatively for covid in the last 12 hours, and who must pass through a series of sterile airlocks before they’re even allowed into the foyer. “I know some cynics are suggesting that re-opening schools, irrespective of the fact our children’s education is vital, is a bit of a step into unknown territory. This is politically motivated nonsense.”

His comments were endorsed by fellow Government scientist Professor Henrietta Crippen, speaking from the prefabricated lab she and her colleagues share on a hitherto-uninhabited island in a particularly remote zone of the Outer Hebrides.

She said: “School staff in extra danger because of reopening? Stuff and nonsense! These teachers just need to knuckle down and do their duty, and leave the science to the scientists.”

There was then the sound of screams and pandemonium from the lab, and before the line went dead Professor Crippen could be heard shouting: “Oh my God! How did that puffin get in! It might have come from the mainland and be infected! Kill it! Kill it! Kill! Kill! Kill! Burn everything!”

"The proposed 1% pay rise is about as welcome as the clap," say elated nurses