Sanctions on Russia to include no Horlicks before bedtime, a shirtless Boris Johnson on horseback, and the air-dropping of Dido Harding into Russian territory 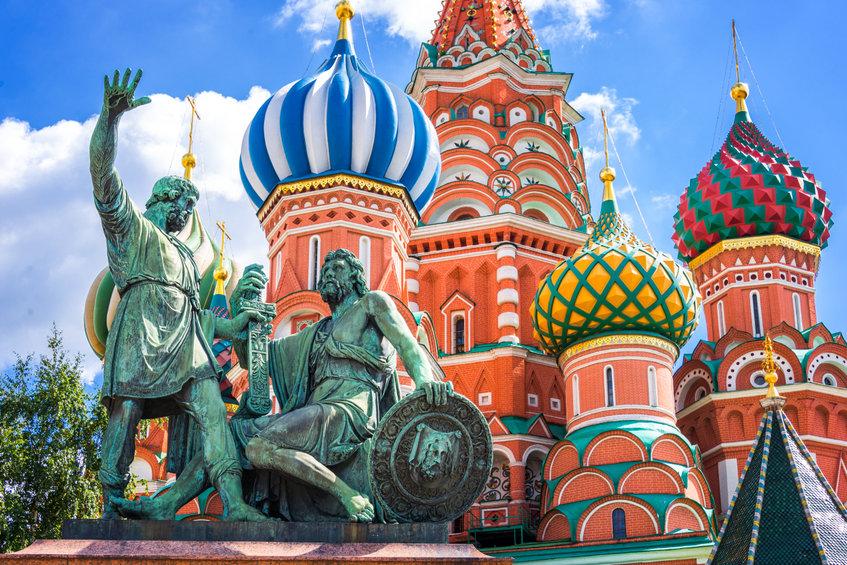 The United Kingdom has signed off its most brutal sanctions yet in response to the illegal Russian invasion of Ukraine.

An emergency COBRA meeting held this morning unanimously decided that the UK must act strongly and swiftly in response to Putin’s latest round of aggression against its neighbour, and announced the following sanctions that will take place with immediate effect:

- No Horlicks, Tunnocks Teacakes, Marmite or any other quirky British foodstuffs shall be sold to anyone wearing a ushanka, or speaking with a Bond-villain accent

- Baroness Dido Harding, the renowned genius behind the UK’s Test & Trace programme, shall be shipped to Moscow and be required to take up a senior government position immediately.

- Roman Abramovich will be forced to field 11 Romelu Lukakus for every remaining game of Chelsea’s season, and re-instate André Villas-Boas to managerial duties immediately.

- UK PM Boris Johnson will ride shirtless on horseback into all future G-8 meetings, until Russia begs for it to stop

- Prince Andrew to give his unwavering endorsement to the Russian regime, in a bid to shame them into submission.

Secretary of Defence Ben Wallace told reporters: “Make no mistake about it, these sanctions are tough. Things no one wants to have to do. Or see, for that matter.

“But we must remain steadfast in the face of aggression and stick up for our Ukrainian allies, and these are the scariest things we can think of right now. Especially that Prince Andrew one.”