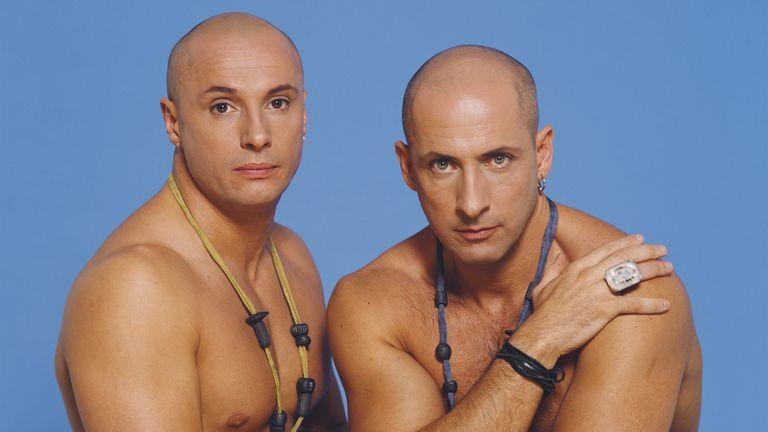 Fred and Richard Fairbrass, who make up Right Said Fred, are due to undergo the world’s first ‘unsexy’ surgical procedure today so that they can finally wear shirts again.

The duo will be going under the knife at a special clinic today that will try to make them ‘not sexy at all’.

This comes after the brothers had endured decades of not being able to wear shirts due to their sexiness as it hurt too much.

Richard, the duo’s lead singer, said: “We’ve been warning people for decades that we were just too sexy for our shirts, so sexy it hurts, so we thought we’d finally do something about it.

“It’s been a living hell not being able to wear anything on our top halves and we’re hoping that finally we’ll be able to wear shirts again especially in the winter months.”

The procedure will be carried out by eminent surgeon Mr Yuva Gotsomecheek of Harley Street.

The surgeon said: “It’s a very dangerous procedure but we’re hoping that by the end of the seven hour procedure the brothers will not only be able to wear shirts again but they will also no longer be too sexy for their love, and for your party especially for any disco dancing.

“Apparently their sexiness has meant that they haven’t been able to travel to Milan, New York and Japan so that is something else we’re going to try and fix.

“We have our doubts about whether the procedure will be able to make them not too sexy for their cars, their hats and their cats but our team all have their fingers crossed.

“Obviously we won’t need to do a procedure on guitarist Rob Manzoli, who left the band in 1997, as he was a bit of a minger anyway.”