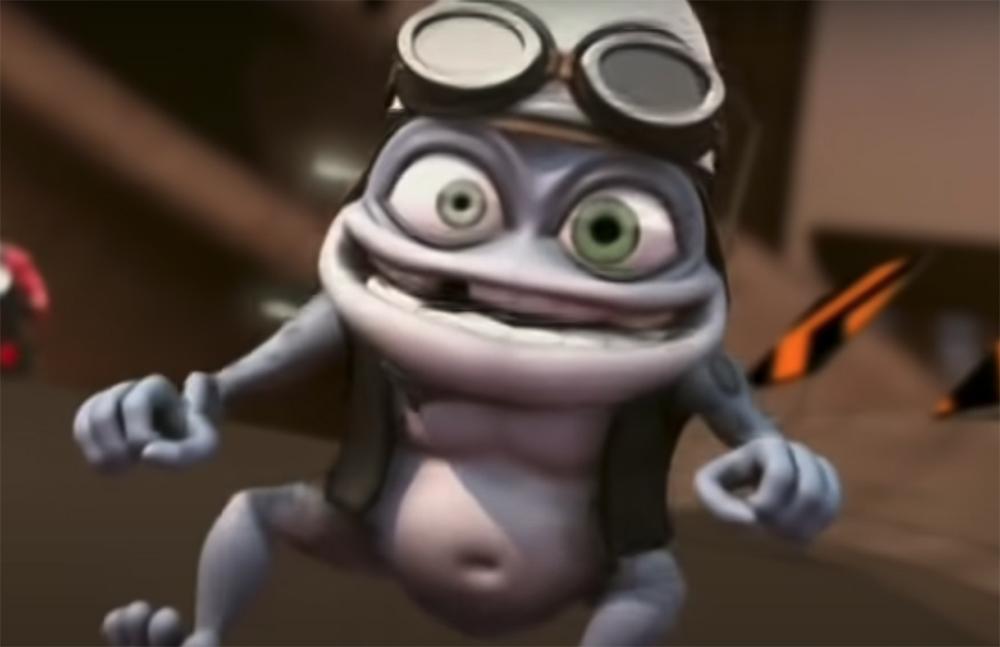 The announcement that a new Crazy Frog single will be released next month has been credited with finally wiping out what few traces of happiness and faith in humanity remained in Britain.

Although the national mood had suffered immensely under the tragedy of the mishandled pandemic, economic misery and rampant Government corruption, there had still been countless pockets of joy as people remembered all that remained good and special and hopeful.

However, that was before the announcement that the Crazy Frog, long thought consigned to the dustbin of history after its brief and toxic flowering as a series of horrible singles and ringtones beloved of irremediable arseholes in about 2005, was to return.

Among those who have now surrendered all hope of feeling anything other than soul-crushing despair ever, ever again are Mr John McAllister and his wife, Meghan, who in spite of the hardships of the last 20 months or so had managed to remain fairly cheerful.

“We counted our blessings,” said Mr McAllister. “The love and fellowship of family and friends, the sound of a cricket cheerfully chirping on a warm evening in late summer, buying each other ridiculous Christmas sweaters, that sort of thing.

“Then we heard about the Crazy Frog coming back and now all we do is sit in our darkened cellar and weep. We can’t even bear to hold one another for comfort because all comfort is a sham. The only truths are wretchedness and desolation.”

Similar sentiments were expressed by Ms Jeanette Marples, who used the long months of furlough to walk for miles every day, and developed a love of the wild plants and trees she saw.

She said: “Even something as ordinary as a small patch of ivy-leaved toadflax nestled between the bricks in an old wall, or a tiny yet intricate patch of delicate pale green lichen nestled in a crook of a branch, made me remember that there was always something to marvel at and in which to take simple delight.

“But then I heard about the Crazy Frog. Immediately my idle imaginings that there was anything to be happy about were burned away like an eyeball under a blowlamp flame.