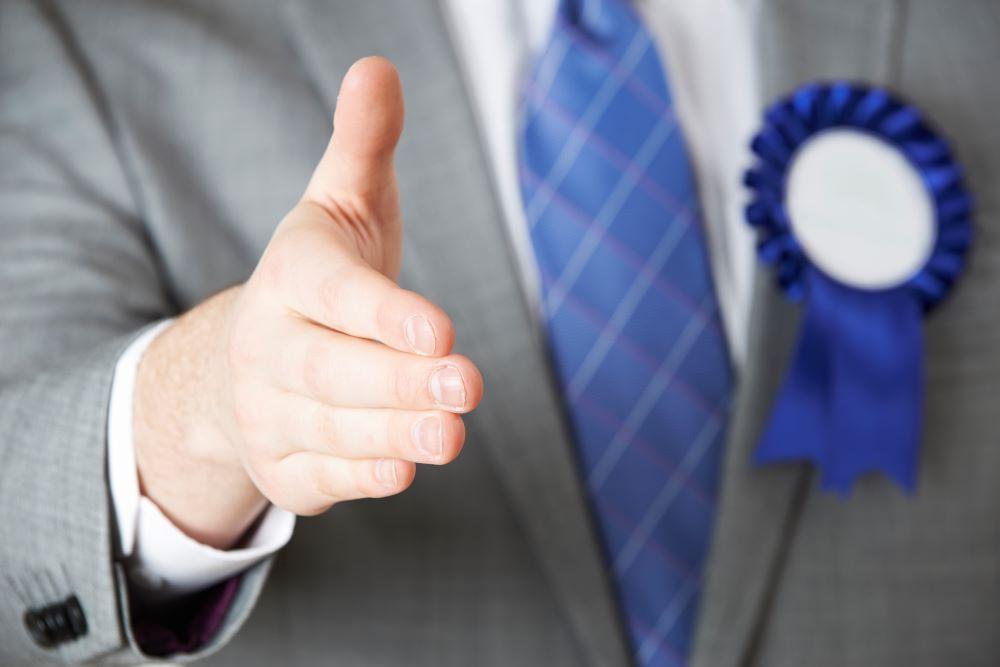 An assortment of Conservative politicians today continued to voice their anger about planned rail industry strikes.

The railway workers, ranging from track maintenance staff to drivers, are complaining about pay freezes, the erosion of pay and conditions and the threat of job losses.

One senior Tory raised his head from its ears-deep submersion in the trough of public money for just long enough to burble: “What these lefty fifth columnists are doing is absolutely outrageous.

“Only the other day the champagne ran out during my subsidised First Class rail journey from London to my constituency in some place north of Watford whose name I can never remember.

“All railway workers are therefore clearly unfit for purpose.”

The Tory is a loyal member of a Government whose recent achievements include causing about 170,000 avoidable deaths by bungling its covid response, handing out enormous contracts to cronies who couldn’t find their own arseholes with both hands and a map, leaving the needy and vulnerable to starve and partying like pigs while ordinary people suffered abominably.

He added: “There is no excuse for incompetence, and if railway workers expect to be rewarded for it they are in for a shock.

“They don’t need any more money, either. You don’t catch me complaining about money, even though I have to struggle along on an £81,000 MP’s salary, another £200,000 in expenses and a few million from directorships with companies I’ve done favours for.

“If it weren’t for the heavily taxpayer-subsidised bars and restaurants at Parliament I’d probably starve.”