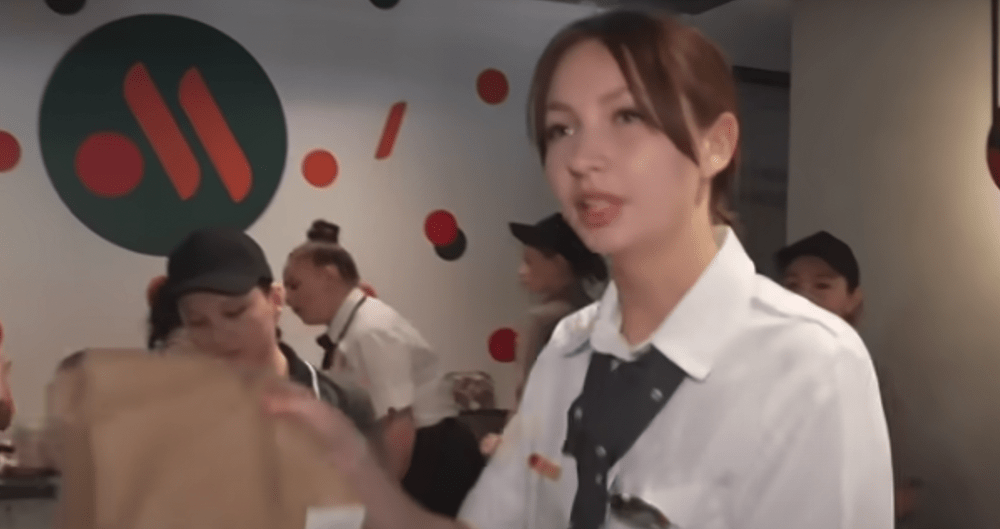 The launch of a replacement for the McDonald’s chain in Russia has greatly improved the nation’s happiness, the Kremlin says.

The global fast food operation shut down its Russian operation following outrage at the murderous invasion and occupation of Ukraine.

However, a Russian businessman has now reopened the sites as Vkusno i Tochka, which means ‘Tasty and That’s It’.

A Kremlin insider said: “Anythings decadent Western Ronald McDonalds can do, Mother Russia can do better.

“This only go to show that President Putin know exactly what he is doing. Anybody who criticise him is very tasty minced up with pickle and mustard.

“Sorry, I mean to say, anybody who criticise him very foolish and clearly have learned error of ways.”

“Before setting up of glorious Tasty and That’s It, some silly peoples in Russia were saying we should stop the war, that outside world imposing sanctions, that there are food shortages.

“But now that glorious Tasty and That’s It set up and serving the Putin Happy Foods with toy missile, the Big Vladimir with Cheeses, the McOpponent burger and the Dissident Nuggets, all of the people saying these things nowhere to be found anymore in Russia.”