Prince William to take children to see the homeless, then the lions, crocodiles and orang-utans 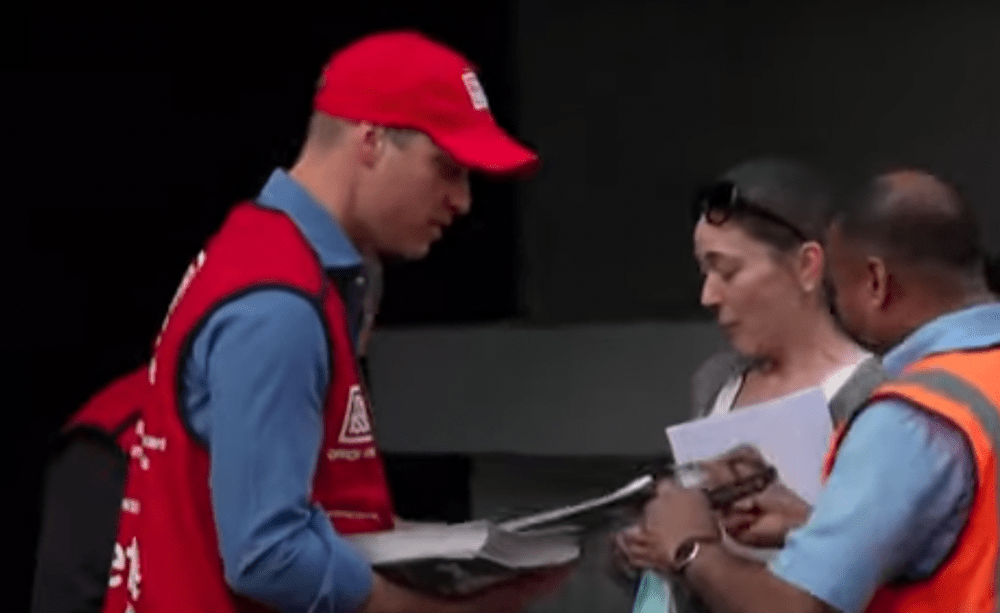 Fresh from his stint selling copies of the Big Issue, the Duke of Cambridge is reportedly planning on taking his children to meet homeless people and those who try to help them.

The Prince, whose family are worth a reputed 70 thousand million pounds and are among many multi-billionaire families and organisations in Britain, intends to give his youngsters first hand experience of the intractable, insoluble mystery of why some people are unable to keep a roof over their head or obtain enough food to stave off malnutrition.

Following these educational visits, Palace insiders say, he will complete the day out by taking his children to see the lions, orang-utans, crocodiles and sundry other animals at London Zoo.

One source close to the Royal Family said: “People become homeless for a variety of reasons. Some, for example, suffer from awful mental illness which is often the result of trauma. Others are addicted to substances and therefore live chaotic lives, while still others find themselves on the streets because they simply can’t afford to pay rent.

“Prince William believes it is vital that his children learn about these matters. That they learn, for example, that is is completely impossible for Britain - one of the wealthiest nations in the history of the world, and of which he shall one day be king - to provide enough mental care facilities to help those who need them.

“They must learn also that there is absolutely no way for a country such as Britain to provide sufficient specialist help for addicts, and that building enough houses for people to live in is a task so beyond human endeavour that trying to do so would be a waste of time.

“The Prince will explain to his children that if solving these problems were within the ability of the wealthy and powerful, they would have been solved so long ago that there would have been no need to establish The Big Issue in the first place.

“And then he’ll take them to the zoo to look at some other, more fortunate creatures who at least know where their next meal is coming from, where they’ll be sleeping tonight, and that they stand a better than average chance of passing the night without being murdered, beaten or sexually assaulted.”