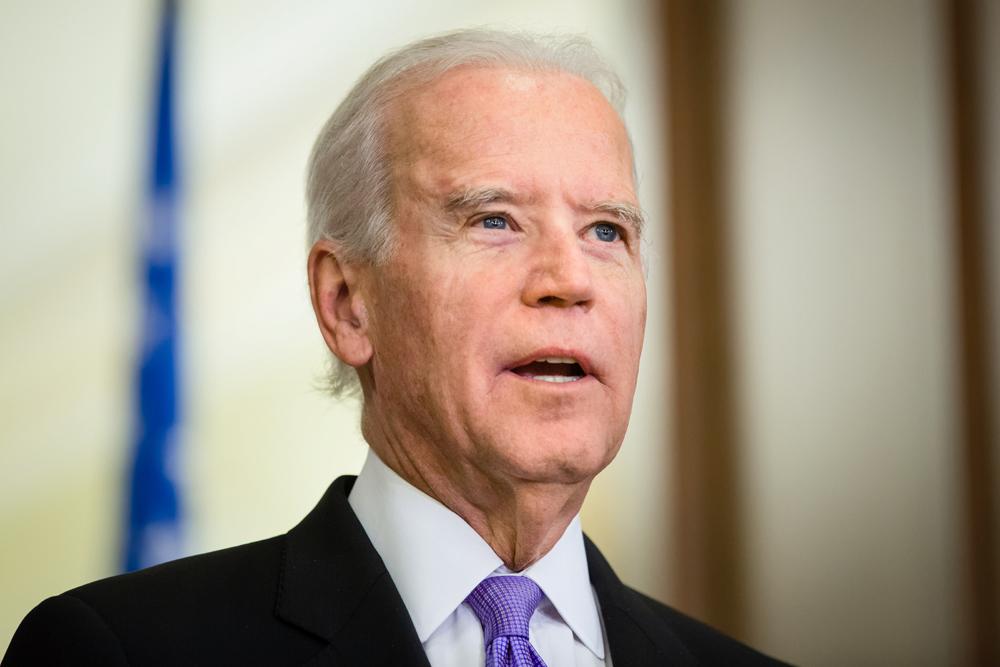 Impaling kittens and driving a big steamroller over a petting zoo are officially among the things new US President Joe Biden could get way with simply by virtue of not being Donald Trump.

Such is the relief of the majority of Americans at no longer being in the personal fiefdom of a deranged tosspot that his replacement will be able to do just about anything he likes for at least six months.

The remarkable findings follow a survey commissioned by the Biden team, who are said to be delighted by the result as it will allow the new President to push through policies covering matters as diverse as social justice and not allowing another few hundred thousand Americans to die needlessly of covid.

One Biden camp insider said: “In a randomly-selected sample of ordinary Americans, more than 70 percent said that if President Biden organised a televised kitten-impaling session in the Oval Office, involving four dozen kittens and some sharpened bamboo poles dipped in tree frog poison, they’d be unhappy but willing to give him the benefit of the doubt.

“Roughly the same percentage of Americans said they’d be similarly tolerant if President Biden drove a great big steamroller through a petting zoo, even if the steamroller were equipped with lasers, flamethrowers, razor-sharp scythe blades and duckling-seeking shrapnel missiles.

“While the President has no intention of doing any such thing, of course, it’s nice to know the public has so much confidence in him.”

The full list of things the new President could get away with simply by virtue of not being Donald Trump is substantial.

It includes, but is not limited to, teabagging a dead dog on the White House steps, being revealed as a Satanist, being revealed as Satan and farting the tune of The Star-Spangled Banner at the Lincoln Memorial while wearing nothing but a giant revolving luminous strap-on phallus with purple strobe lights and a siren.