“Please give in any way you can, I’m down to my last million,” pleads broke hedge fund manager after GameStop shares dupe 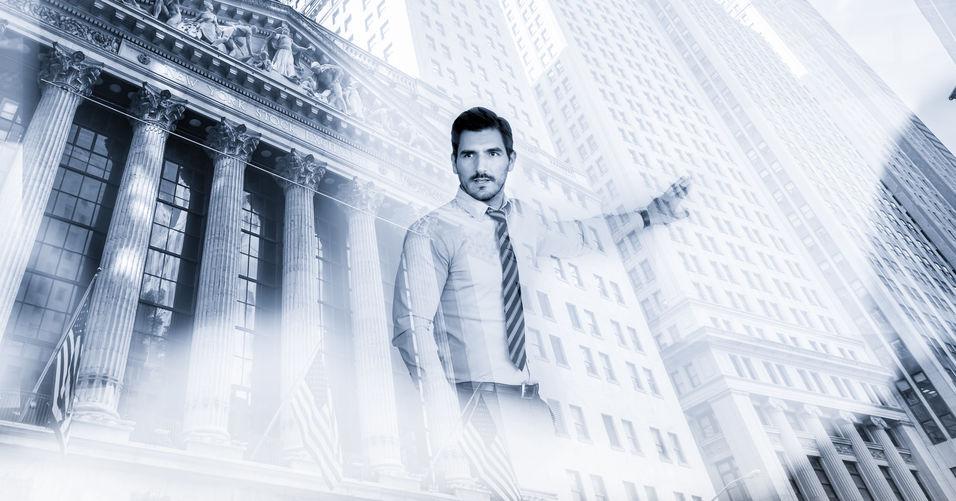 An urgent appeal went out last night in aid of the devastated hedge fund managers who were left virtually penniless after hundreds of heartless amateurs got together on the internet and gave them a right good shafting.

The amateurs, a cynical cabal of regular Joe, rank-and-file internet users from around the world without so much as a trust fund or Ivy League graduate between them, got together to form their diabolical conspiracy after they spotted The Hedge Fund managers circling high in the sky above ailing US games retailer GameStop towards the end of last week.

The callous nobodies then unscrupulously bought hundreds of shares in the games retailer, driving the share price up by as much as 700% in a matter of hours, without even stopping to think about the poor hedge fund managers who had bet against the company and were rooting for its imminent demise.

“We’re just devastated,” said Ash McAfee, who has been a Wall Street pinstripe bottom-feeder for more than 24 years. “It was supposed to be a sure thing – like, subprime mortgage sure - so we went all in against the firm and its 5,000 retail outlets to pile the pressure on.

“But instead of turning on the news to hear the joyful sounds of shutter doors closing and the anguished despair of thousands of people left suddenly unemployed - the very essence of our lifeforce - the shares suddenly rallied skywards and we were left looking, for literally the first time ever, like massive twats.

“And so I appeal to you, the wealthy public, to give a little back to your Wall Street superiors. And if you won’t do it for us, then at least do it for our completely innocent clients and their complex international web of offshore Cayman Island shell companies, some of whom will now have to report a minor loss this month or be forced to pay actual money to a government. It’s just heart-breaking.”