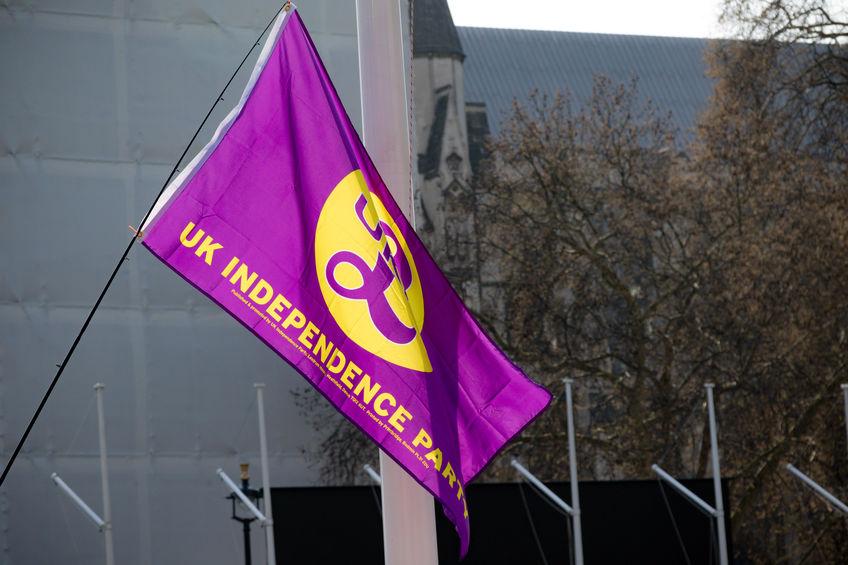 “We dodged a bullet there!” said current UKIP leader Freddie Vacha or Neil Hamilton after Home Secretary Priti Patel announced the latest set of legislation to deal with coronavirus.

The new rule states that from next Monday there would be an £800 fine for anyone attending a party of more than 15 people under new covid measures. These will double for each repeat offence to a maximum of £6,400.

Mr Vacha or Hamilton, as no-one really knows who the leader is any more even if you look it up on Wikipedia, said: “Ha! Suck it losers. We’ve definitely got less than 15 people in our party so you can stick that £800 where the sun don’t shine, you nerds!

“I know we announced that Katie Hopkins was joining our party last week but that still leaves us far short of us having 15 people in our party. So we win this round Government!”

The Government is due to carry out a census in March to try and find out the exact number of UKIP members still at large. It is thought that there could be up to 11 members still roaming the highways and byways of England and Priti Patel is now coming up with a plan to try and round them up to isolate them from the rest of society.

This comes after research shows that if they breed they could have a real detrimental impact on the environment through the amount of hot air they produce meaning that The Government could miss its green targets set as part of the Paris Climate Accord.

The Home Secretary said: “I can’t stress enough how dangerous these individuals are. Luckily there are only a few of them at the moment. Less than a dozen at the moment we think. But we need to ensure that the rest of society is kept safe from these obnoxious berks.

“Plans include trying to lure them into a holding pen using gammon or a topless picture of Nigel Farage. We are still debating what to do with them when we have them with some MPs suggesting Euthanasia whilst other MPs saying that might put them off as it sounds like Youth in Asia.”