'Phew!' says rail bosses as once again public blames workers and not them for paying fuck all 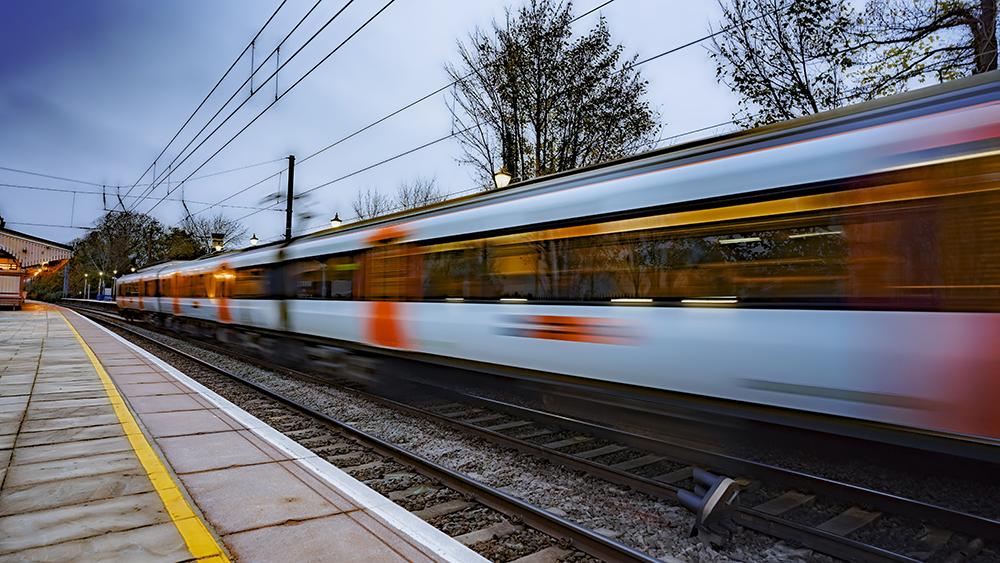 “I think we might have got away with it again lads!” said rail boss Ivor Crosstheline, of Great United Rail, during a Zoom call with his fellow rail bosses.

“As always the public have decided to give a kicking to all the workers that have gone on strike and not us lot sitting in our ivory towers, quite literally in my case, refusing to give them fair working conditions and wages.”

The planned strikes are due to take place today, Thursday and Saturday and involves 13 railways and the London Underground.

One annoyed commuter, who works in the city, James ‘Pestoman’ O’Gorman said: “I can’t believe all of these selfish workers going on strike meaning that I have problems getting to my £150,000 a year job in Canary Wharf.

“Don’t they understand the hardship that means for me as I might even have to get the bus or get my driver to drop me at work. Why can’t they live on the pittance the rail bosses deigns to give them? How can they be so selfish?”

The strikes were called by the RMT union, The Rail, Maritime and Transport workers’ union, after no solution was found for the dispute, with the Government even refusing to attend the last minute negotiations to try and stop the strikes happening.

Mr Crosstheline added: “I mean for all us rail bosses, it doesn’t really matter if the trains aren’t working anyway as we only communicate via Zoom nowadays directly from our mansions, yachts and in my case my ivory tower, so we don’t need to travel anywhere anyway.

“So this will only really affect the plebs who rely on our transport services and we don’t really care about them anyway as is evidenced by the fact that we keep raising the ticket fares to such an extent that it is now cheaper to fly in a private jet everywhere than to travel by train.

“For us, our profit margins are safe, so these workers can strike all they want as we, quite frankly, couldn’t give two shits about their working conditions and salaries.”