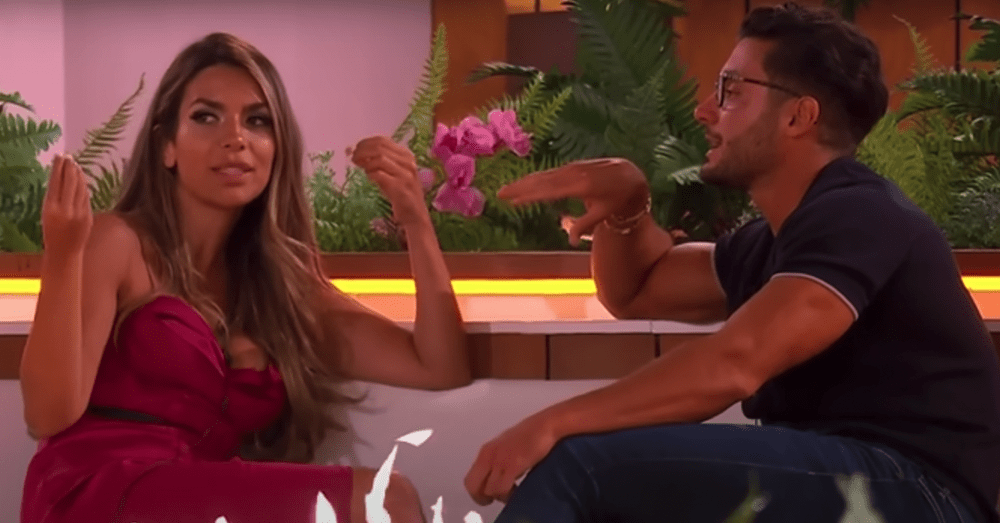 Vocal lovers and haters of Love Island are vying to be most annoying to people who don’t give a baboon’s bollocks either way.

Battle lines are being drawn in workplaces, pubs and other locations where social interaction takes place, as the rival factions go on and on and bloody on about their respective points of view regarding a bloody TV show.

The people who hate Love Island said in a communique: “Liking a programme we do not like is a clear provocation, and one which we are not prepared to tolerate. From now on, therefore, whenever we hear people talking about the latest developments on Love Island, who is shagging who, who wants to shag who and whatever it is they do on Love Island, we shall appear in the vicinity within seconds.

“We shall then loudly proclaim in superior tones that Love Island is exploitative tat and represents the thin end of a wedge whose other end is the collapse of Western civilisation in its entirety. Or something along those lines.

“We shall also talk ostentatiously about various books we are currently pretending to read and whichever news items we were able to glean from a swift perusal of the BBC website, thereby demonstrating our intellectual and moral superiority.”

The lovers of Love Island said in their own communique: “We shall not submit to this unwarranted aggression. Indeed, we shall talk with extra volume and forthrightness about things like what Jay and Ekin-Su might have been doing, Davide’s hair and so on.”

A spokesperson for the people who don’t give a baboon’s bollocks either way said: “Once this conflict is over, we’re reporting the lot of them to the Hague. We have no idea whether what they’re all doing counts as a war crime, but you can bet we’ll do our best to have it recognised as one.

“Or we might just stand around loudly proclaiming that we don’t give a baboon’s bollocks either way. After all, if you can’t beat ‘em…”