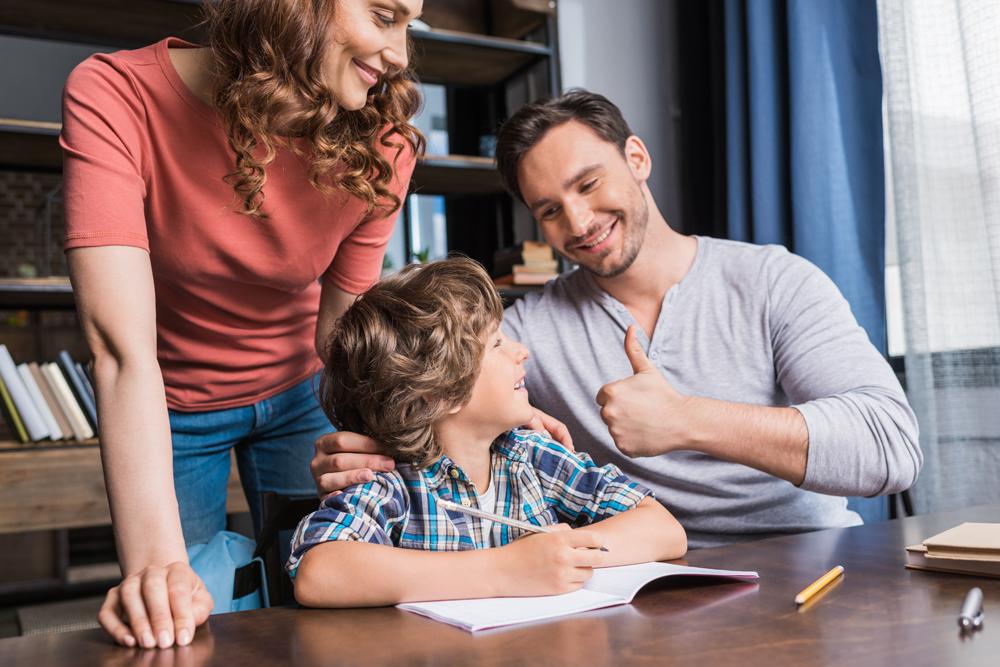 “Home schooling has turned out to be a lot easier than we expected,” said Mr John ‘Wanker’ Dawson today.

Mr Dawson and his wife, Mrs Mary ‘Dandruff’ Dawson, have been teaching children Nicola, 14, and David, 12, since schools were closed to all children but those of essential workers in early January.

“At first we were worried that no matter how hard we tried, we just wouldn’t be able to deliver an authentic British school experience,” said Mr Dawson. “But after about a week we overheard the children referring to us as ‘Wanker’ and ‘Dandruff’ and we knew we must be getting something right.

“Then a few days later David began ostracising Nicola because she happened to be wearing off-brand shoes, and Nicola retaliated by forcing his head down the toilet and repeatedly flushing it because he’s a shitty little first year. That made us so proud.”

Mr and Mrs Dawson began sharing their home-schooling tips with friends, who soon began reporting their own successes in delivering a full all-round educational service to their children.

They in turn passed on the Dawsons’ techniques to their own wider circles of friends, including Mr Pete ‘Pedo Shoes’ Armstrong and Mrs Danielle ‘Anus Face’ Armstrong.

Mr Armstrong said: “I’ve never met the Dawsons in person but we were added to their private home-schooling Facebook group, and my wife and I were soon excited to report that our three sons had started to throw things at the backs of our heads when we weren’t looking, and threaten to tell our bosses we were child abusers every time we tried to give them homework.