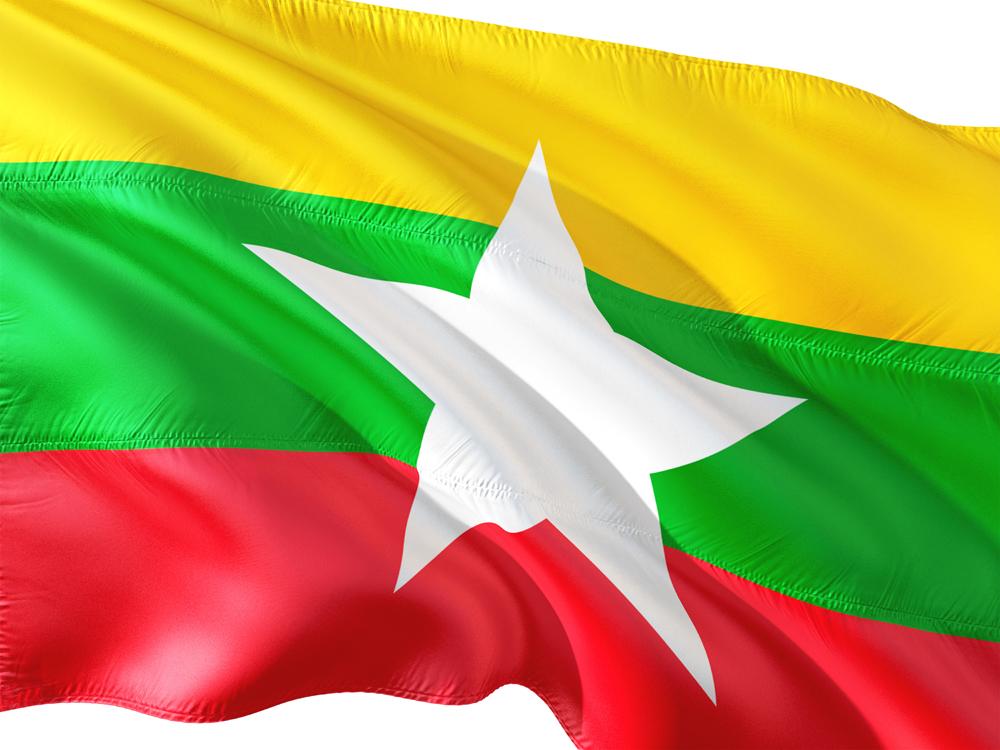 The bloodthirsty military dictatorship in charge of Myanmar has responded to UN threats of severe consequences over its coup.

“We’re so terrified at the prospect of UN disapproval,” it added, “that we can barely concentrate on our murdering, torturing, and summary spiriting away of anybody who dares to oppose us.

“You only have to remember some of the United Nations’ previous uncompromising stances against political murderers and ethnic cleansers to understand why we’re so afraid.

“It’s because of the UN’s decisiveness, courage and diligence, for example, that not a single atrocity was committed following the break-up of former Yugoslavia, and we can only imagine what horrors would have happened in Rwanda in 1994 had it not been for the UN stepping in so promptly and fearlessly.

“And don’t get me started on all the massacres and human rights violations prevented by that pesky, spoilsport UN in Sudan, Somalia, Yemen and countless other places.

“Yes, the UN is shit hot on that sort of thing. Well, apart from that time when it failed to realise the bloke in charge of it for years, Kurt Waldheim, was an actual bona fide Nazi war criminal - not that that made him a bad person, of course - even though there were pictures of him hanging out with other Nazis and wearing the funny hat and everything. Still, nobody’s perfect.”

Ousted leader Aung San Suu Kyi said from her cell: “Human rights abuses and ethnic cleansings are really horrible - except the ones I decide to turn a blind eye to, obviously.

“I’ve got a Nobel Peace Prize, you know.”

"Our industry is on its knees," say tooled-up burglars lobbying for funding whilst standing at the end of Rishi Sunak's bed at 3am

Dubai will follow alleged kidnapping of princess with hurling barrels at plumbers and compulsive jumping on toadstools, warns Donkey Kong