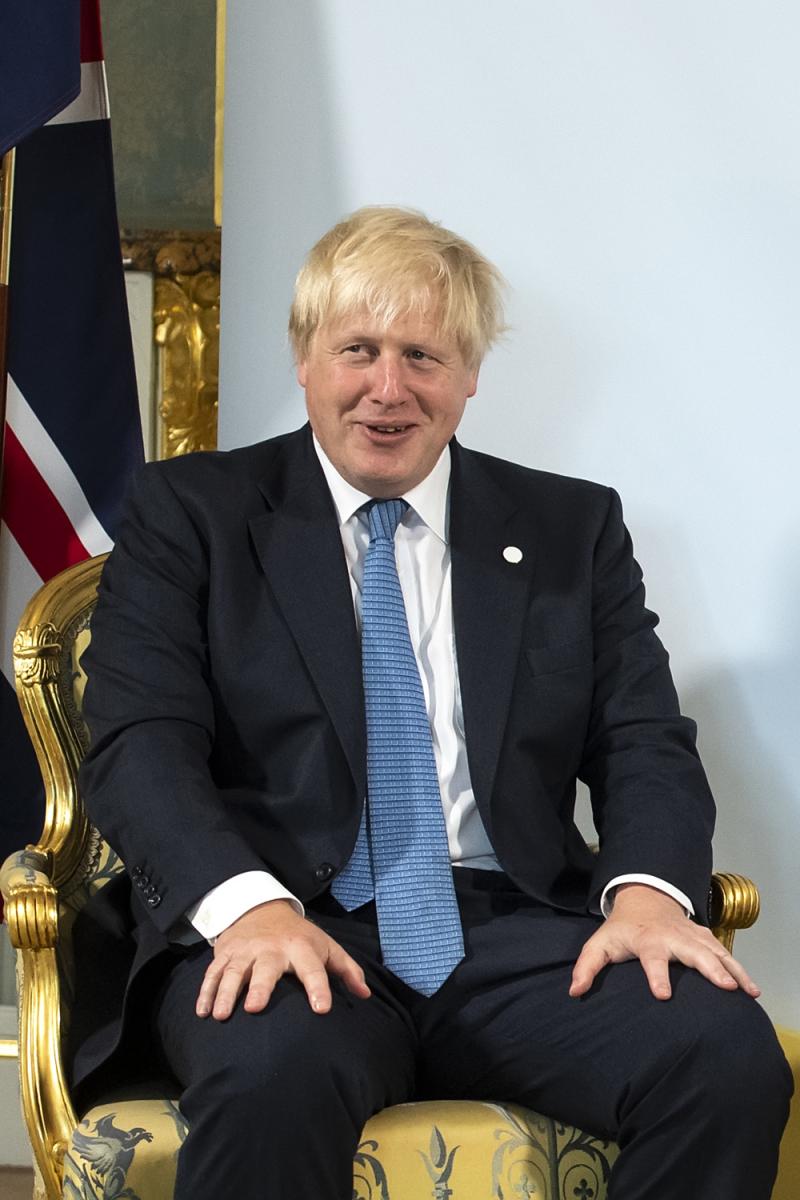 Senior members of a little-known Amazonian tribe decided on a word for ‘wanker’ at an emergency meeting yesterday.

The elders of the tribe, whose name is usually expressed as a short but highly complex series of taps with a short ceremonial stick on an armadillo shell, felt obliged to expand their lexicon and devise the word - Ha’p'a’ma-fnit - after an anthropologist showed them a video of Boris Johnson.

In it, the Prime Minister was announcing some ridiculous U-turn or other which spelled more weeks or months of misery for the 60-odd million unfortunates cursed to be led by him and his gibbering troop of useless, chinless buffoons.

“Ye gods,” said the chief of the tribe, whose name is generally vocalised with a sound a bit like the Morse for ‘chrysanthemum’ played on a kazoo at the bottom of a swimming pool, “we send our profound condolences to the people of Britain.

“What we saw on that video was horrifying. We elders tried to find a word in our language for this man, your Boris, but we drew a complete blank.

“Even our wisest elders and scholars, men and women who know our ancient Scrolls of Lore from end to end following decades of ceaseless study, searched in vain.

“Finally it was agreed that a new word was needed. We considered many options based on scenarios known to our people in both history and legend.

“They included a word based on our story of the foolish cat which thought sitting around and licking its bottom was more important than protecting its fellow cats from a ravenous crocodile.

“We considered a word derived from our legend of The Idiot of Idiots, who was said to have paraded around with an annoying expression on his face, talking meaningless nonsense, while his village burned down.

“Ultimately, one of our most learned elders remembered the story of a man who was said to have wanted, for no other reason than vanity, to become the most important leader of his people, when the only thing he was really good for was sitting in a corner, relentlessly manipulating his Organ of Manhood and grinning at nothing in particular like a big, stupid, purposeless, irremediably incompetent monkey.

“We then realised we had the makings of our new word. It shall appear in our Great Dictionary alongside a picture of your leader.”

The tribe has had rather less luck in finding a word to cover Mr Johnson’s Cabinet. The chief explained: “In our culture we do not have the objects you call bells, so how can we describe the end of one?”

He added: “Such is our sympathy for your people that we have decided to hold a whip-round and send food supplies.

"Oh no! It's another lockdown. What a shame," says Amazon