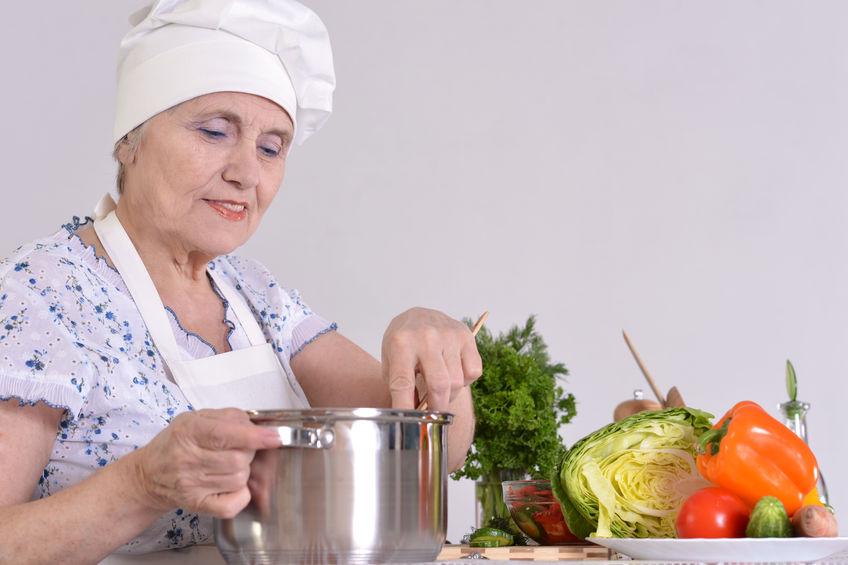 Eon Productions has revealed that Brenda Cartwright, a 65-year-old school dinner lady from Scunthorpe, will be the next James Bond just to trigger bigotted numbnuts.

Producer Barbara Broccoli said: “We’ve had enough to be honest so we decided to fuck the lot of ‘em.

“For years, we’ve had bigotted backward dickwads tell us that James Bond can’t be Idris Elba as he’s black or that this actor over here can’t be Bond as one of his ancestors happened to be French.

“Daniel Craig’s final film as Bond - No Time To Die - will eventually be released this year when we can be bothered and we know that as soon as it’s out, we’ll have knuckle draggers across the internet once again telling us who we can or cannot cast as the next Bond.

“So we thought we would say hell to the lot of them and cast Brenda, who has a thick Lincolnshire accent, in the role just to fuck them all off.”

The new film, which has the working title of ‘Ladle to Kill’, will go into pre-production early next year ready for a December 2023 release. The new film will be filming in glamorous locations all over Lincolnshire including The Pods swimming pool in Scunthorpe, Natureland Seal Sanctuary and Grimsby.