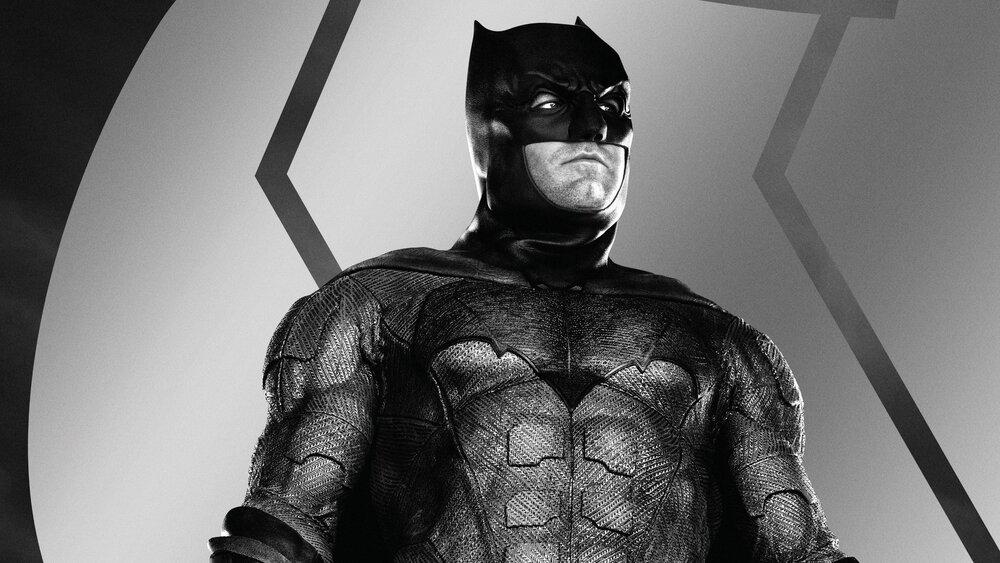 Hollywood director Zac Snyder has made a new cut of his new cut of Justice League which will simply be Batman eating cornflakes in slo-mo for five hours.

The new cut of the new cut of the old cut, which will actually clock in at nine hours in total, will be released in 2022 on streaming services once Mr Snyder has finished production in the editing room, which is likely to take the next nine months as he has to film additional footage of Ben Afleck’s caped crusader eating cereal.

There has already been controversy on the set of the new footage being shot after a stunt cornflake had to be hospitalised after being left in the milk for too long and going soggy.

Mr Snyder said: “I want people to see my true vision for the superheroes and that is why I thought it was important to include the new five hour footage of Batman eating cereal on top of my already four hour cut of the film.

“I believe this entire sequence humanises Batman as lots of people can relate to watching a man dressed as a bat eating cornflakes for five hours.

“There is one particular part of the sequence that I am especially proud of where a bit of milk drops in slow motion from Batman’s spoon and we watch it dreamlike slowly drop for fifty minutes before it splashes back into the bowl. It was beautiful and something I’m really proud of.”

A studio executive revealed that there are no plans for a David Ayer cut of Suicide Squad as in his words ‘you can’t really polish a turd even if it does have Margot Robbie in it’.