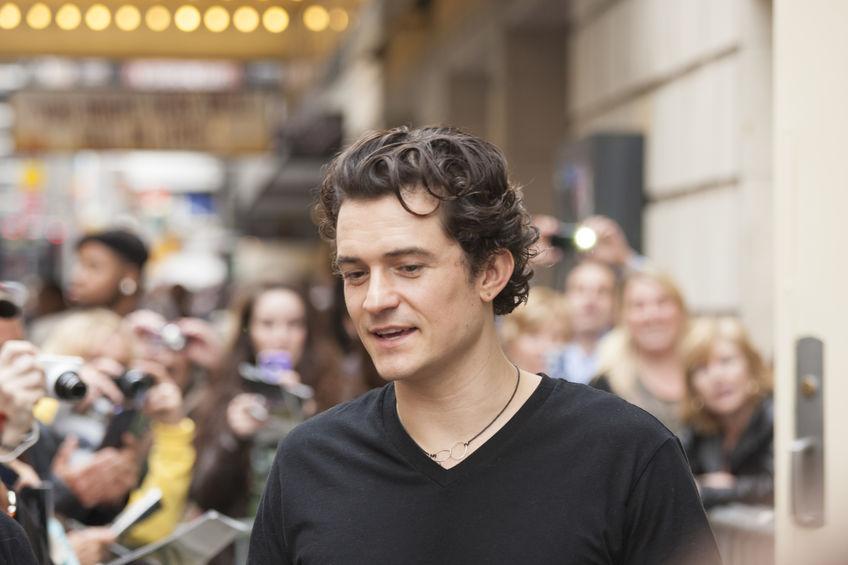 A new dietary fad in Hollywood is not likely to catch on in the rest of world say experts as it’s just a bit wanky.

One analyst said: “I just don’t know if there’s much appetite in the rest of the world to harvest the tears of newborn babies.

“It might be all the rage in Hollywood with people like George Clooney hanging around maternity units waiting to capture the tears of babies in that first five minutes after birth, but the rest of the world would prefer to eat congealed meat made from pork blood, with pork fat, mixed with barley groats.

“And what the fuck are acai berries?”

This comes after Orlando Bloom revealed his Hollywood breakfast routine this week which the rest of the world described as a load of old wank as soon as he said it.

Speaking to The Times, the man who played Legolas, urm, and some other parts that we can’t think of right now, urm actually he was in Pirates of the Caribbean wasn’t he?, said: “I like to earn my breakfast so I’ll just have some green powders that I mix with brain octane oil, a collagen powder for my hair and nails, and some protein.

“I’m 90 per cent plant based, so I’ll only eat a really good piece of red meat maybe once a month. I sometimes look at a cow and think that is the most beautiful thing ever.”

Since then a new fad of mixing acai berries with the tears of newborn infants has been revealed as the latest Hollywood fad.

One insider said: “I saw Sean Penn the other day dressed as a midwife following an expectant couple into the maternity ward so he could be on hand to harvest some tears. Apparently he has gone full-on method and become a midwife in real life just so he can be on standby.

“Apparently, according to some rumours, Christian Bale has also gone method and got himself impregnated so he can become his own source of newborn infants’ tears.

“It’s still not was weird as Gwyneth’s vagina candles though.

“Essentially, the next new fad will see Hollywood actors disappearing up their own arseholes. Can’t wait.”