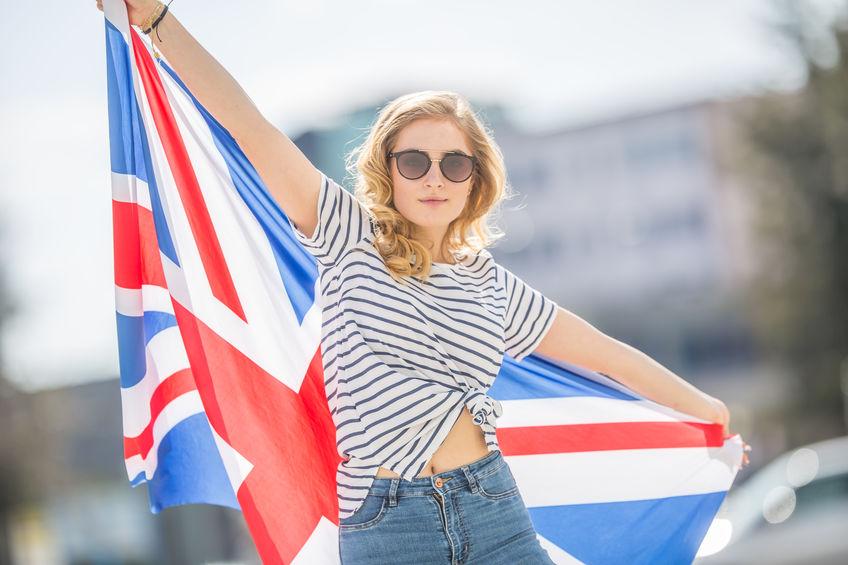 A new Government mandate will see union flags having to become every part of our existence with citizens having to wear at least three flags at all times.

The new edict comes after union flags were decreed by the Minister of Culture Oliver Dowden to fly from all UK government buildings in England, Wales and Scotland every single day.

The new rules will see every newly written sentence having to have at least one mention of union flags as well as every spoken sentence.

This is except in Northern Ireland, where it has been decreed that even mentioning the words union flags is an act of political violence.

From now on, especially in Scotland where some bizarrely anti-union people want to actually leave the union, three union flags will have to be worn at all times but these can include having union flag underwear, stockings or socks or even a union flag pocket handkerchief.

The union-flag demanding Government is also looking into mandating the wearing of at least 19 poppies on your person in the weeks leading up to Remembrance Sunday, with anyone in breach of this mandate to face a minimum of 20 lashes for treason.

And penalties of at least 24 hours in the stocks will also be imposed on anybody who calls the union flag The Union Jack unless they are describing a flag on a ship or boat.

Minister of looking like a schoolboy and of Culture, Oliver Dowden, who put forward the union flag idea, said: “Why would anyone in this country not want to always be talking about how great the union flag is and to wear as much union flag as they can?

“If anyone’s got a problem with it, they are obviously unpatriotic and should therefore be torn apart by dogs in front of their entire communities as part of our new union flag ‘Britain is Great’ daily public ceremonies.

“We will be holding these new ’ Britain Really Turns Us On’ ceremonies in every town and village across this great nation of ours on a daily basis where we will be celebrating our freedoms as long as those freedoms don’t encroach on any of our worship of union flags.

“It’ll be hard to get used to wearing and always talking about union flags at first but we believe with the right encouragement, which will probably take the form of lopping off a few limbs, our countrymen will soon get used to it.