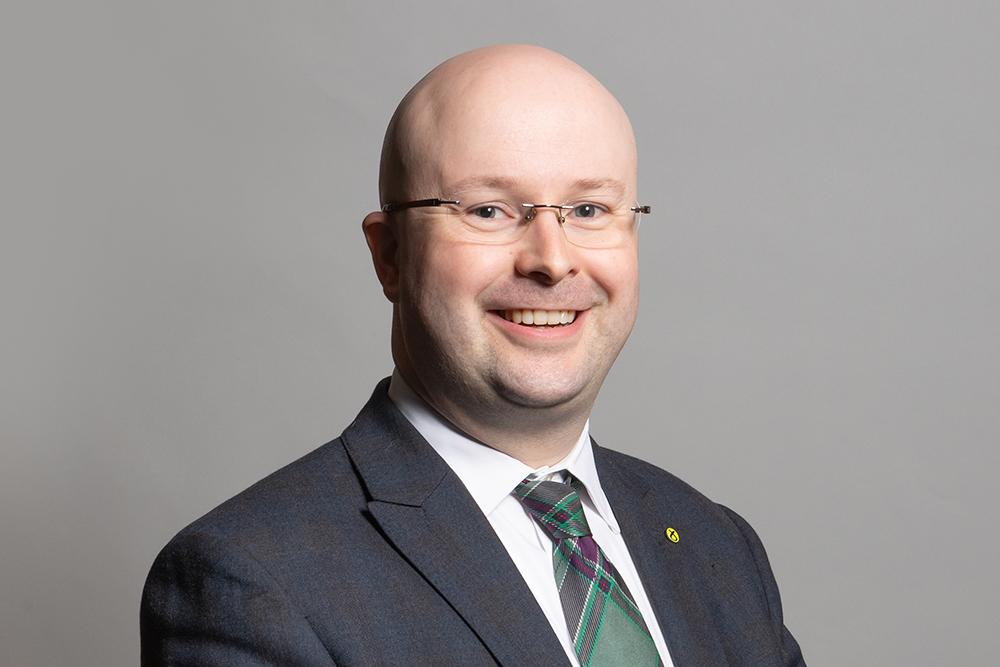 Near-universal mystification has greeted the revelation of sexual misconduct by yet another MP.

Nobody can understand why gurning, creepy-looking SNP representative Patrick Grady felt the need to make an unwanted sexual advance to a member of staff at a social event in 2016.

The member of staff in question was 19 at the time, some 17 years younger than the MP.

One bewildered member of the public said: “With his ravishingly beady eyes, his irresistible head resembling nothing so much as a giant thumb and those lips which somehow look wet, even if they’re not, it’s absolutely beyond me why Mr Grady felt the need to behave in this way to somebody who didn’t solicit or desire his sexual advances.

“I for one am overcome with sexual desire at the very idea of him touching and stroking my neck, hair and back with those gorgeous, clammy-looking, fish-white hands of his, as he did with that 19-year-old member of staff.”

Another member of the public said: “If Mr Grady was feeling amorous, he had no need to indulge in sexual misconduct. He should have simply gone for a walk down the street, in which case he would have had his pick of people throwing themselves at his feet and begging him for sexual favours.”

Although people other than MPs could rightly expect to be thrown out of their job and be rendered effectively unemployable had they behaved as Mr Grady did, he instead faces a two-day suspension and has been told to say he is sorry.

There has been no word yet as to whether SNP leader Nicola Sturgeon, who has spoken vehemently against sexual misconduct by men in positions of power, will punish him in any other way, shape or form.

"I've fucked my job anyway so why not make the UK a rogue state before I go?" asks Boris