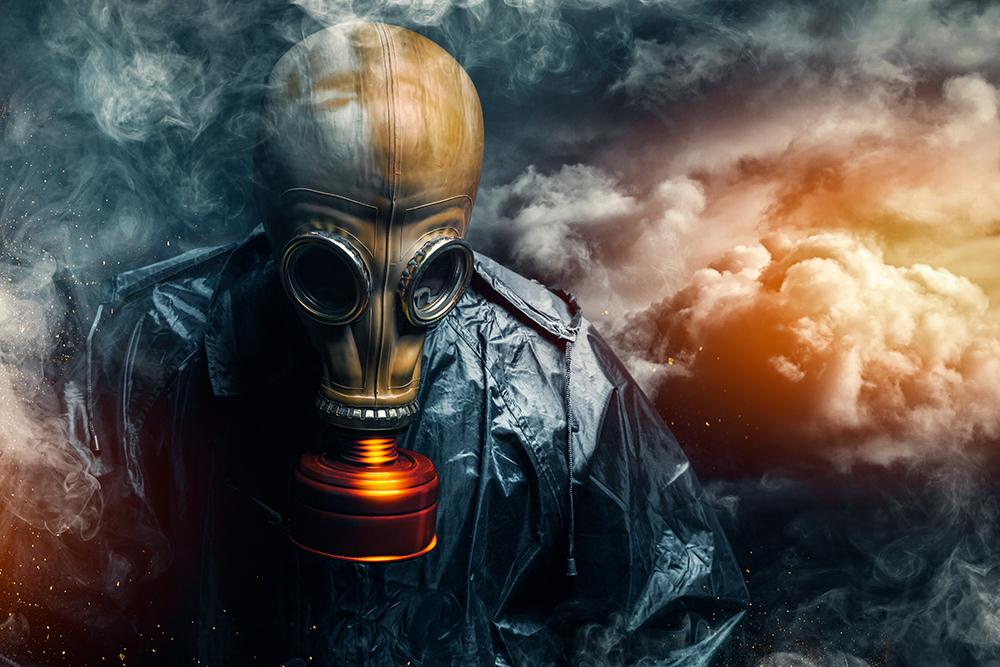 Scientists throughout the world are bewildered by a terrifying phenomenon which happened in millions of locations.

Starting at midnight UK time, a thick and remorseless miasma of concentrated blandness began to ooze from radios, stereos, music apps and other outlets for recorded sound across the globe.

Among those affected was market gardener Mrs Evernia Prunastri from Letchworth, who was listening to the radio in her living room while having a cup of tea.

“It was the most terrifying experience of my life,” she said. “Shortly after midnight the announcer said something. I didn’t catch it all as I was a bit tired and on auto-pilot, but I think he talked about something the world had been waiting for. ‘The new single,’ I think he said. And, ‘Not since 2015.’ The next thing I knew, an unstoppable tide of unadulterated, soul-sucking corporate blandness emerged from my radio, oozed over the edge of the sideboard and began filling the room.

“Within seconds I couldn’t see or hear for the blandness and only survived by lying flat on the floor and crawling to the back door, which I had thankfully forgotten to lock.”

Mrs Prunastri fled over her back garden fence, through an alley and out on to the street, where she encountered distressed neighbours who had shared similar horrifying experiences. If international news reports are to be believed, hers is one of millions of near-identical stories from throughout the world.

There was worse to come, however. Mrs Prunastri said: “The miasma had cleared by the time I returned home early this morning. But then I switched on breakfast news and the miasma started to come out of the TV set. What’s worse, the presenters were actually praising it and saying they couldn’t wait for the album.”

Billionaires' space travel slammed by prince who stands to inherit vast fortune, palaces, castles and an enormous pile of treasure