'My Government's repeated mistakes might have led to thousands of unnecessary covid deaths, but at least I'm not Jeremy Corbyn,' says Boris 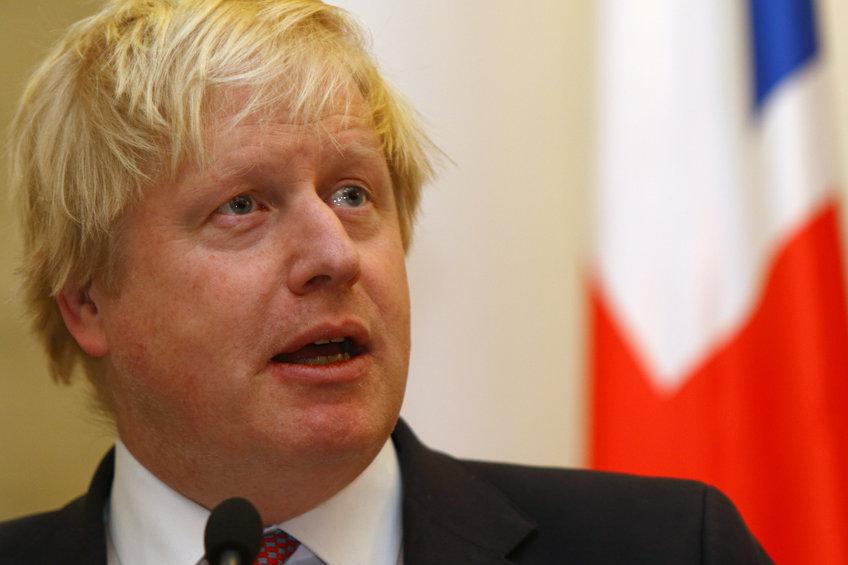 A damning report on The Government’s handling of the pandemic claims that it was one of the worst public health failures in UK history.

As a damage limitation exercise, speaking from his Marbella deckchair, Prime Minister Boris Johnson has announced to the British people that he’s definitely not Jeremy Corbyn.

The 151-page ‘Coronavirus: lessons learned to date’ report was put together by the Commons science and technology committee and the health and social care committee and was led by two former Conservative ministers.

UK PM Boris Johnson said: “Look, I don’t know what all this hullaballoo is all about. I know the report says that our gradual and delayed response to the pandemic and ill-preparedness and failure to listen to global health experts led to tens of thousands of unneccesary deaths, but I can assure the country that at least I’m not Jeremy Corbyn.

“The report cites that the crisis exposed major deficiencies in the machinery of my government with public bodies unable to share vital information and scientific advice, but once again I can assure every possible person in the UK that at least I’m not Jeremy Corbyn.

“And I know the report states that we made many wrong decisions on lockdowns and social distancing during the crisis as well as not taking it seriously enough in the run-up to the pandemic, when we had plenty of time, so that we were ill-equipped when it came to vital PPE, but again I’d like to reiterate that at least I’m not Jeremy Corbyn.

“The fact that the report also states that the test and trace system was a complete shambles in those early months meaning the virus was essentially allowed to run rampant is irrelevant as at least I’m not Jeremy Corbyn.

“Further criticism in the report emphasises the poor protection that we provided in care homes, leading to countless deaths amongst our most vulnerable as well as the very little we did to mitigate the pandemic’s impact on black, Asian and minority ethnic groups and for people with learning disabilities. But I’ve really only got one response to that and that is at least I’m not Jeremy Corbyn.

“And when you put all of this together and can see that essentially it is my Government and my Government alone that is responsible for the UK having the highest avoidable death toll in Europe, I can only respond by saying that at least I’m not, and never have been, Jeremy Corbyn.”

The one bit of praise that is given to The Government in the report concerned the successful vaccination rollout.

Prime Minister Boris Johnson added: “That bit in the report about us being on the ball when it came to the vaccination rollout is what really matters when all is said and done as that was all down to me. Boris Johnson. And no-one else. So at least I’m Boris Johnson.”