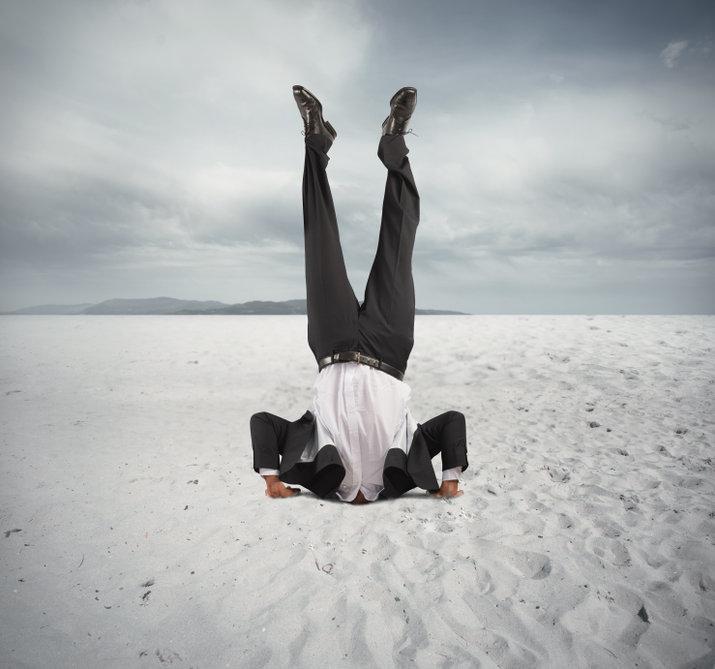 A group of residents from the Spanish holiday destination have described Boris Johnson as repeatedly covering himself from the neck up in the beach’s sandy sediment.

These sightings follow news that Boris Johnson and his family have taken a trip to fellow Tory, Zac Goldsmith’s 600-acre luxury estate.

Mr Johnson said: “There is no fuel and energy crisis from where I’m sitting, sipping a cocktail. I say Keep the Sex On the Beach coming! Carrie’s stopped laughing at that one now.

“I’ve eaten my body weight in paella and later on, I’m away for an evening of Bingo.”

The Prime Minister’s new wife weighed in on this recently developed burying compulsion.

She said: “I don’t know what has gotten into him of late. He keeps burying his head in the sand every time we take a trip to the beach. This habit has been going on since people started banging on about this energy or fuel crisis. He bought a sandpit for Wilf, but it seems that he is getting more use out of it.

“I thought this break away to Marbella would help him relax and shake this burying compulsion, but he keeps ruddy doing it!”

Previous VIP visitors of Marbella and its resorts include Michella Obama, Princess Diana and Hugh Grant. The latter celebrity holidaymaker was said to have not gone unnoticed by the Prime Minister.

He said: “It was one of the craziest things I have ever seen and when you work as a cleaner you see some sights, let me tell you!

“I was just finishing up in the dining area and I don’t think the Johnsons realised I was still in the building. The stereo system comes on at a deafening volume and ‘Jump (For My Love)’ is playing. I can hear the Prime Minister come bouncing down the stairs, really going for it. He then sashayed across the room to where we were in view of each other.

“Mr Johnson stopped dead in his tracks and composed himself. He couldn’t look me in the eye, and quietly muttered ‘Sorry Miguel.’ I have told him numerous times that my name is not Miguel but on this occasion I was too speechless to correct him.”