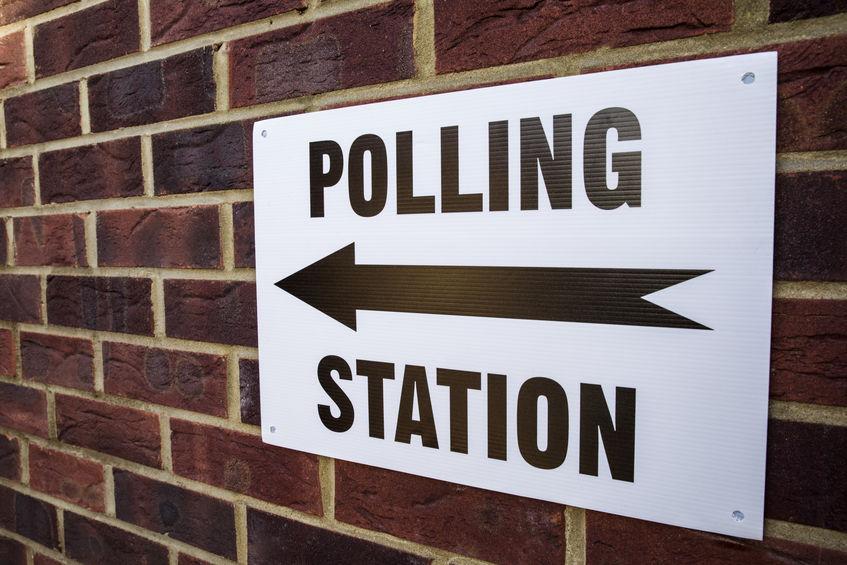 “What’s the point?” said Birmingham bricklayer Brian Bickers this morning, as he walked past his local polling booth smugly watching a line of gullible people queuing to vote.

The 37-year-old who has never voted and always says that ‘all politicians are all the same’, pays as little attention to politics as possible and can’t name a single politician outside of Boris Johnson, Kier Starmer and for some reason Lembit Öpik, because of that time he started seeing a Cheeky Girl.

“I mean, I was in the pub last night,” Brian continued. “And I was telling Gary that nothing’ll ever change as all politicians are the same. I don’t know who any of the politicians are but they are all the same anyway. I don’t even really know what they’re the same as but it’s a bad thing let me tell you!

Mr Bickers made the decision never to vote when he was 18 after he saw the state of the Bullring and that Birmingham city centre was falling apart. Now 19 years later, for some reason he’s not really noticed that the entire city centre has completely changed thanks to the hard work of local politiicians to make it happen and still thinks politiics doesn’t change anything.

“It’s all just so awful,” Brian adds, failing to see the massive improvements in front of him to his communty’s quality of life. “Nothing ever changes.”

Brian’s friend Gary Lawrence said: “To be honest, we just humour Brian. We know he’s thick as pigshit and doesn’t really understand politics and everything it does for us from education to public health and from social care to making sure that streets are clean, but we just let it go just so he can move on to another subject.

“His favourite phrase that ‘all politicians are the same’ is essentially him to trying to seem intelligent but really it’s him trying to dismiss the whole subject matter in his head as he doesn’t know his left from his right.

“He does the same with football as he just says that they’re all just a bunch of overpaid whingers. But we actually agree with that one and believe that’s a fair summary of the whole situation.”