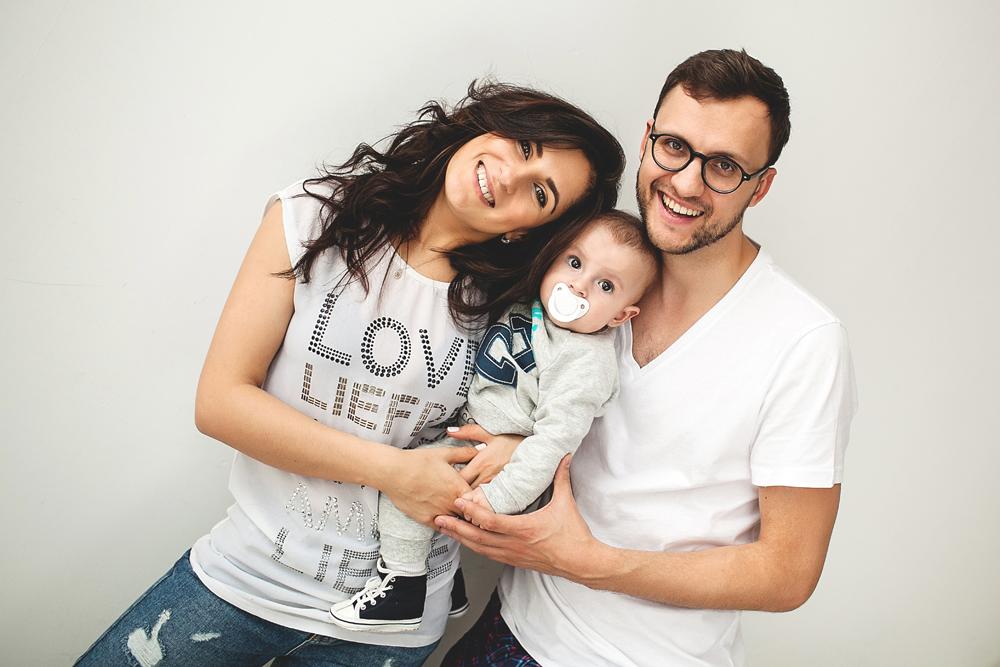 The National Crime Agency has issued a warning about a cruel trickster who travels the nation fleecing the unwary.

The man, described as Northern, middle-aged, balding, with a short grey beard and dressed in scruffy, nondescript clothing, has mostly been striking in parks during lockdown, but before covid was known to also haunt cafes.

“His MO is devastatingly simple and takes advantage of a rather mean-spirited stereotype,” said Superintendent Stephen Hackett.

“Wherever hipster families gather, or even families who may not be hipsters but whose members display the odd hipsterish characteristic such as an elaborate beard, horn-rimmed glasses, eye-wateringly expensive organic snacks or a designer pram they don’t seem to have stolen, the suspect strikes.

“He usually sidles up to ordinary members of the public nearby and bets them between £20 and £50 that at least one child among the family or families will be called Noah. In at least four cases out of five he is proven correct after a few moments of discreetly eavesdropping on the families’ conversations, and makes off with his winnings.

“His most profitable day so far was shortly before the first lockdown, when a large group of extremely trendy young families held a social gathering at a fashionable cafe in Portobello, near Edinburgh.

“The suspect won a four-figure sum from half a dozen victims when it emerged that no less than eleven of the children were called Noah.

“Social services were called in to make sure the child called Aeneas would never be sent to a state school, and would therefore not be nicknamed ‘Anus’ from the age of four until at least 18 and possibly traumatised into becoming a serial killer.”

Boris to launch new Moonshot in search of the last one

Under-30s to be offered alternative to Matt Hancock