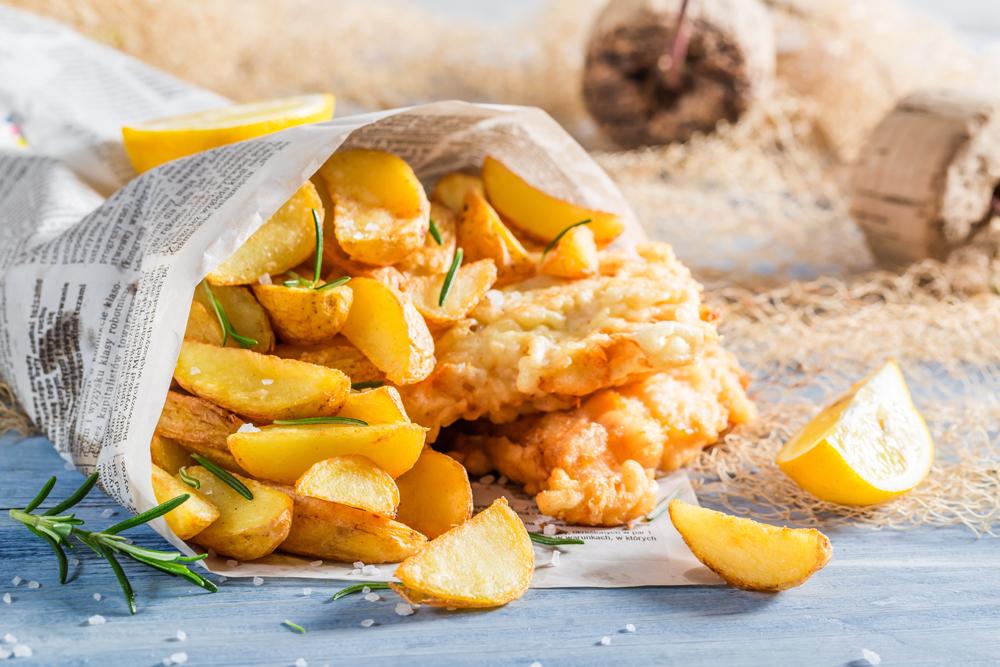 Mr Bennett was recently stopped while transporting £500,000-worth of crack cocaine in his top-of-the-range BMW from his home in Surrey’s stockbroker belt to his network of street dealers in the Midlands and North.

He was approaching Merseyside northbound on the M6 when he was stopped by police officers. Mr Bennett said: “I was really worried when they pulled me over because of the large cardboard box of crack on the back seat, clearly marked, ‘Crack. Highly illegal and deadly!’ in day-glo orange letters.

“But all the officers asked me was where I came from, where I was going and whether I knew there was a pandemic on and I wasn’t allowed to travel without a good reason.

“So I told them I’d decided to drive from Surrey all the way to Merseyside to buy a fish supper. I was expecting them to say my story was obviously a load of crap because there are literally thousands of fast food places between Surrey and Merseyside, but one turned to the other and said, ‘We’ve got one! This will look great on Twitter!’ They were very excited.”

Mr Bennett was issued with a £200 Fixed Penalty Notice and ordered to return to Surrey. The incident was later recounted on the force’s social media channels, together with a stern warning from a clearly delighted senior officer that breaches of the lockdown regulations would not be tolerated.

“Talk about a lucky break,” said Mr Bennett. “The social media posts didn’t even name me, so there was no chance of potential informers putting two and two together.”

Mr Bennett’s gratitude for the lockdown regulations is shared by serial killer Ms Caroline Hewitt, who was carrying the ravaged corpse of her 93rd and latest victim - a TV Licensing inspector who made the mistake of addressing her as ‘darling’ - when she was pulled over not far from Preston.

“I told them I was travelling from my home in Lancaster to my favourite roadside kebab van,” she said. “Worked like a charm. They were so busy phoning their force’s social media department that they didn’t even spot the yard or so of bloody, pulsating intestine draped over the back seat from under the parcel shelf.

“Once they issued the Fixed Penalty Notice I was free to head for my usual abandoned mineshaft.”